In 2018 70% of the harvest was lost in one day, on the June 11th. The most impacted areas were the ones surrounding the cellar (Lieu dit Clavin).
Climatic context from May 21st: 17mm of rainfall on May 22nd, 25th, 28th, 9mm on the 30th, 16mm on the 31st, 7mm on the 2nd of June, it wasn’t heavy rainfall but regular with a lot of humidity. On June 10th 40mm, very strong rain, all the organic products protecting the vines were washed away, the vines became unprotected.
This phenomenon didn’t occurred for more than two generations.
On May 12th Mildiou started to appear from early morning, it was incredibly humid.
How the vine will be affected depends of its stage of maturity. The vine is more sensitive during the blooming period. On May 12th more than half of the plots were in full bloom and they were the ones who suffered the most.
At 8am the climate felt tropical, hot and humid, the mushroom started to appear on the flowers. 1/8 grappes were affected, 10am all affected grappes were 100% covered by it, and more were starting to be affected. It was expending very fast. At 2pm 70% of the grappes were damaged.
When you follow organic practices there is nothing to do with a phenomenon of such a scale.
Domaine de la Vieille Julienne vineyards consist of 3 micro-climates: Clavin/ Les 3 Sources/ Les Hauts Lieux. Only Lieu-dit-Clavin plot was at full bloom time and was favorable to the development of the mushroom known as Mildiou. Even on the same plot the maturity is not reached at the same time for all the grapes, therefore effects will be also different. Les Hauts Lieux were the less affected area.
The vines of Lieu-dit-Clavin used to produced IGP Principauté d’Orange 4 ha of Grenache were lost, 70% of the harvest. On the North part of Lieu-dit-Clavin 90% of the harvest were lost.

It’s a real challenge for a winegrower but that’s part of our vocation, adaption to our environment, we work with nature. It opens new questioning on how to improve.
In 2018 we had almost no wind, no Mistral.
Weather forecast are less and less predictable. We might have shorter winters, so think about a possible different timing for pruning or change some grappe varieties more adapted to climate change, more suitable to dry climate.

If the loss was considerable (70%) the quality of the 30% harvested and vinified met the winegrower expectation! 2018 is a year that we look forward to drink! 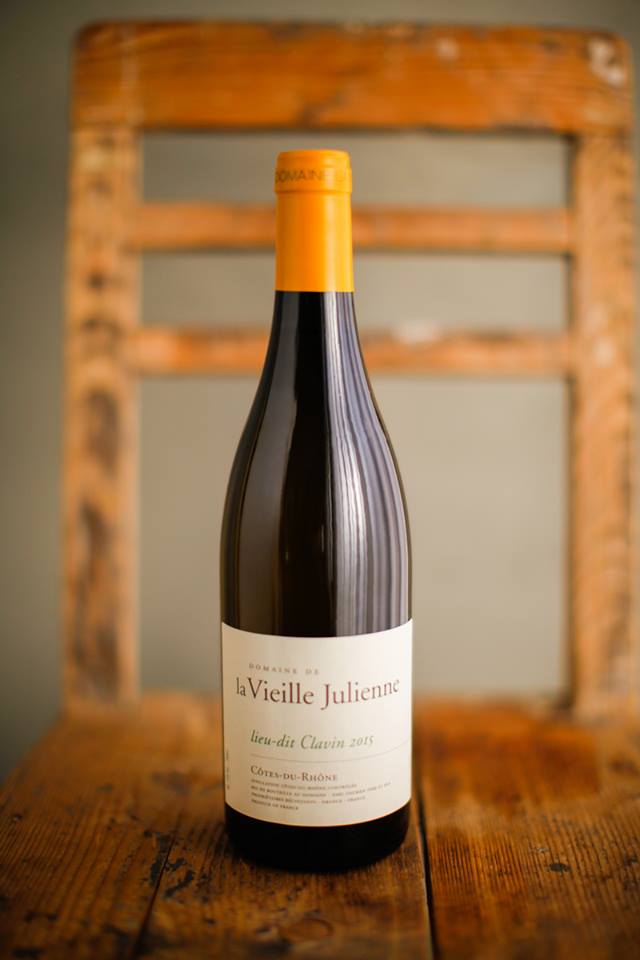 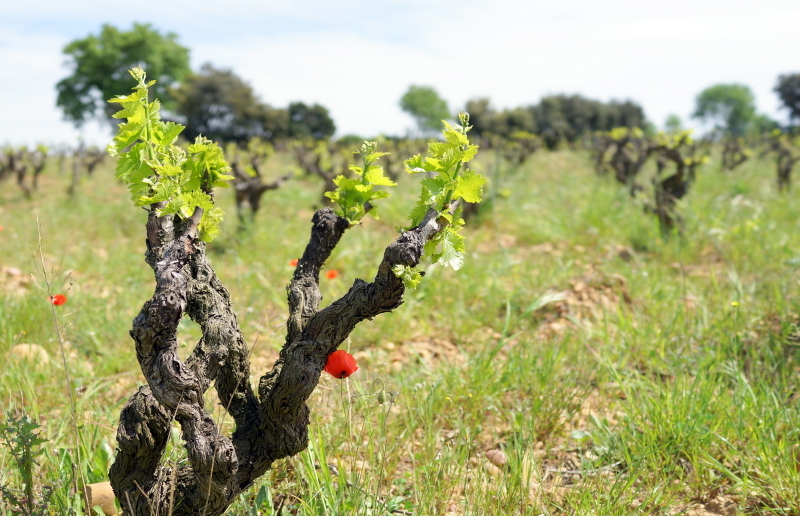