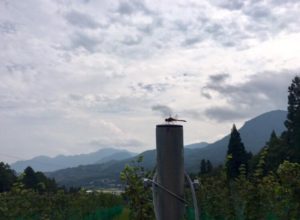 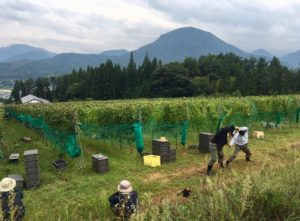 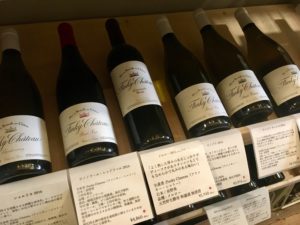 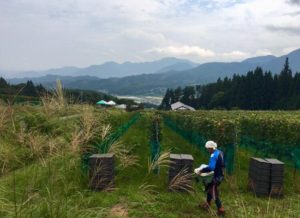 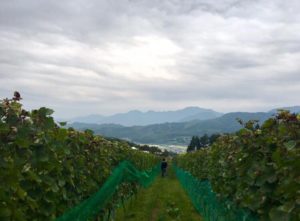 The famous rounded stones of Châteauneuf-du-Pape:2019/9/24 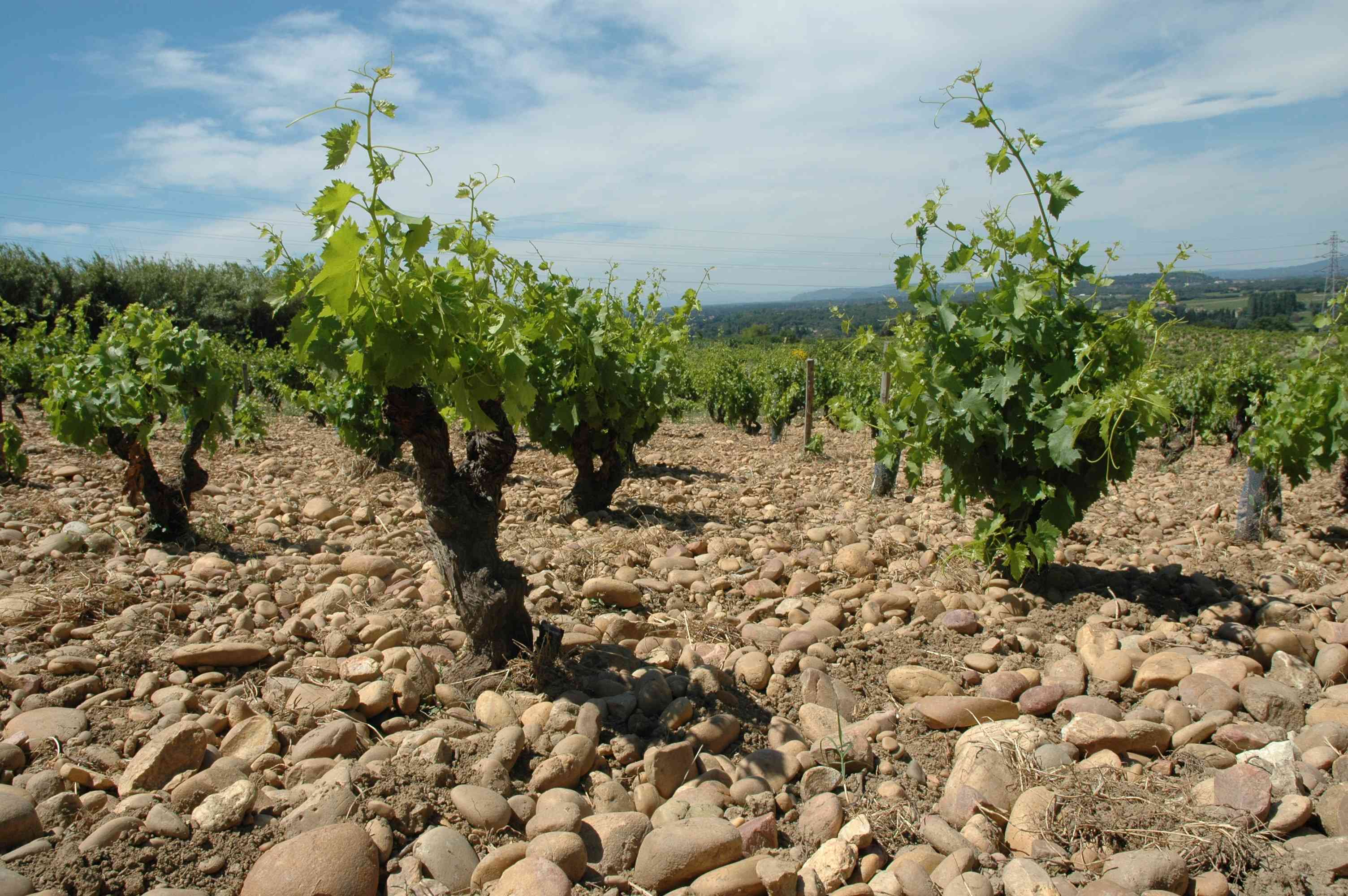 They are 100% silica, that is sandstone made up of grains of quartz cemented together by silica, and nothing else.
Terrace made up of silica stones allows the vines to express two features that can be found in the wines:
– a tannic palette, tight, rich, opulent and impressive.
– aromas of red fruits, and very ripe black fruits.
It makes the wines of Châteauneuf-du-Pape some of the most opulent, rich and powerful.
But a discrete power, that can be guessed behind a tannic and aromatic palette that is unequalled.

Condrieu ageing-
When is best to drink your Condrieu wine?

“Top Condrieu can easily last 20 years or more, but the northern Rhône’s star white evolves into a very different creature as it ages. 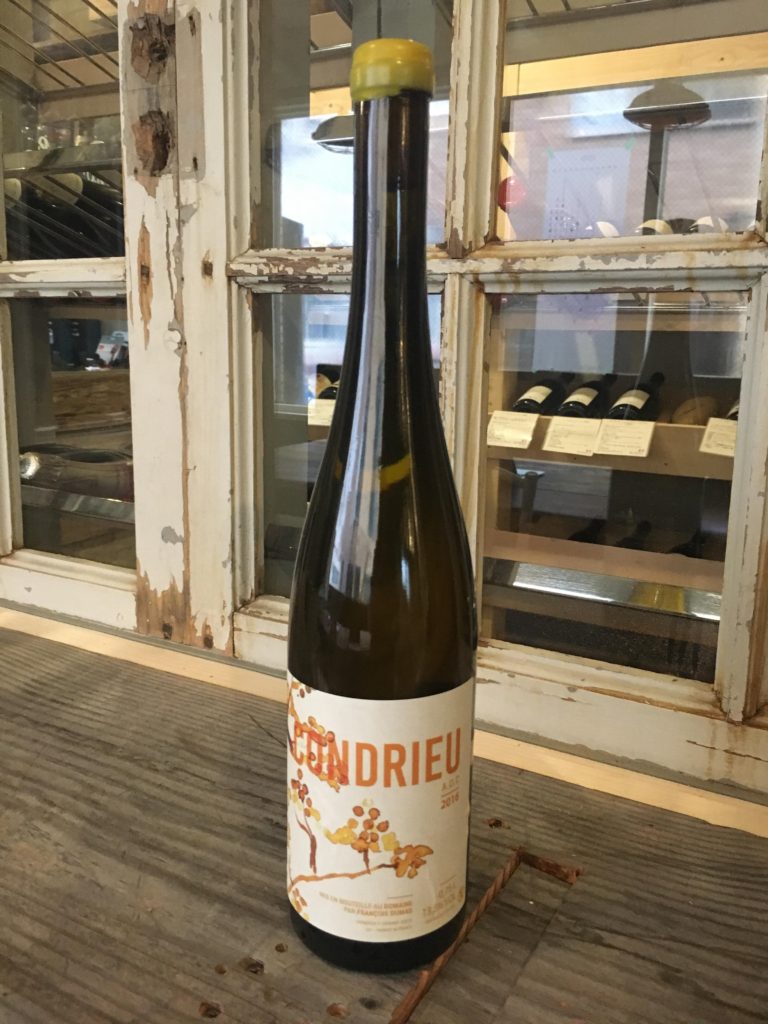 It’s either best drunk within four years of the vintage, or after 12. When young, it’s characterised by heady violet and jasmine aromas with juicy white peach flavours – and it’s a lovely time to drink it.

After 12 years, it loses its floral side, but gains more complexity – aromas of gingerbread, honey, lanolin and dried citrus peel, but still full and broad in body and richness.

Like many wines, including most northern Rhône reds, it enters an awkward phase between these two stages.” 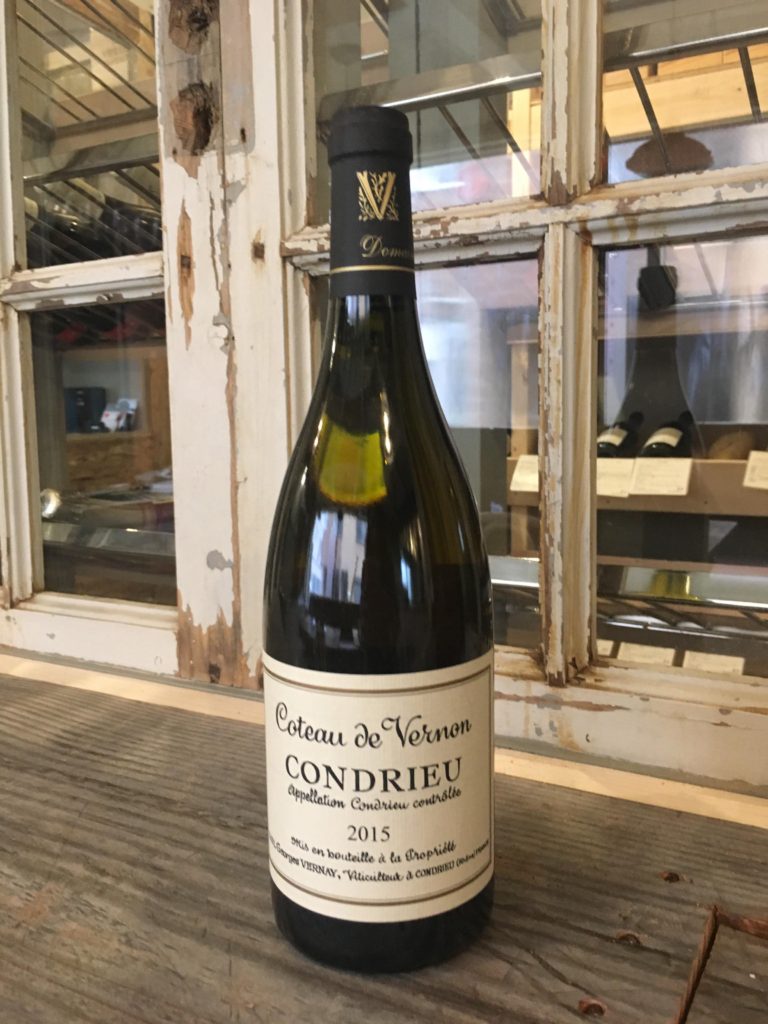 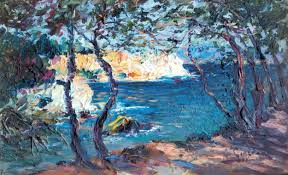 “I guess it was the thought of Virginia Woolf writing To The Lighthouse while smoking cigars and knocking back a few glasses of Cassis white that stuck in my mind.

It meant that when I first visited the vineyards of Cassis in Provence back in 1999, in a tiny rental car whose handbrake kept failing to master the steeply-sloped landscape, Château de Fontcreuse was pretty much my first stop.

I was determined to locate the site of a tiny cottage on its grounds that the Bloomsbury Set used to rent over long summers, and where Woolf wrote parts of both To The Lighthouse and The Waves (she wrote in her diary in June 1927 that she was working on her novel in the evenings, ‘near the sea, a garden under the window, when the gramophone is playing late sonatas’). 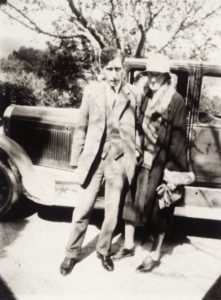 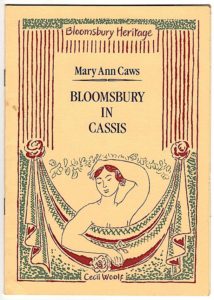 I didn’t realise then just what an exception Cassis white wines are.

Provence, it seems dumb to point out now, is the land of rosé. This is not an exaggeration. It’s swimming in the stuff. A full 87% of all wine made in the region is pink, with 141 million bottles this year alone, around 35% of France’s entire production.

It’s these statistics that makes the salt-stung air of Cassis so unusual. Built along a series of rocky limestone inlets known as Les Calanques, the tiny fishing village of Cassis is 20km down the coast from Marseille, at the far corner of Provence.

And like all of Provence, they make wine here, even if on a smaller scale than many of the inland sectors of the region. It’s an appellation with just 12 winemakers and 215 hectares, and was one of the first AOCs to be created in France back in 1936, along with Sauternes and Châteauneuf du Pape.

And unlike the rest of Provence, rosé takes a back seat – 71% of the production is based on blends of the white grapes of Marsanne and Clairette, with varying accompaniments of Ugni Blanc, Terret Blanc, Sauvignon Blanc and Bourboulenc. 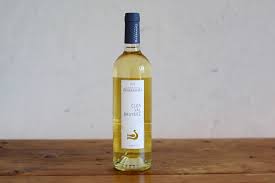 They are perfect as summer softens into autumn and their richly striking collision of citrus, wild herb and saline flavours make for a perfect accompaniment to butternut squash risottos, wild mushroom tarts, smoked fishes.”
Jane Anson 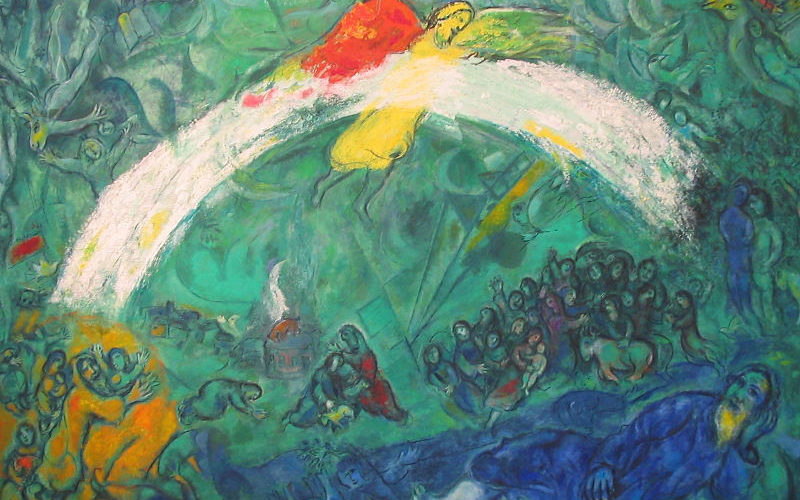 “On the Cimiez Hill, just above Nice, the Musée Marc Chagall finds itself in an extraordinary location.
An alcove of greenery bathed in a warm, calm atmosphere, this collection currently has a Biblical theme.

A painter of Russian origin, Marc Chagall offered a beautiful gift to France throughout the 1960s and 1970s – seventeen masterpieces constituting his work on the Bible.
These pieces make up part of the permanent collection of more than 400 paintings, watercolors, ink drawings, and pastels.
This universe, dedicated to the works of Chagall, is teeming with colors used in original and unexpected ways. 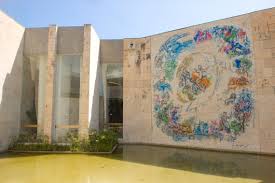 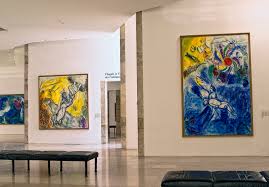 In a calm monastery, visitors are invited to embark on the same legendary path as Marc Chagall (1887-1985), one of the pioneers of Modernism, a cultural movement that took Western societies by storm from the end of the 19th century to the middle of the 20th.
All visitors can also walk around the Museum’s splendid olive tree park, which dominates the fascinating city of Nice. ”