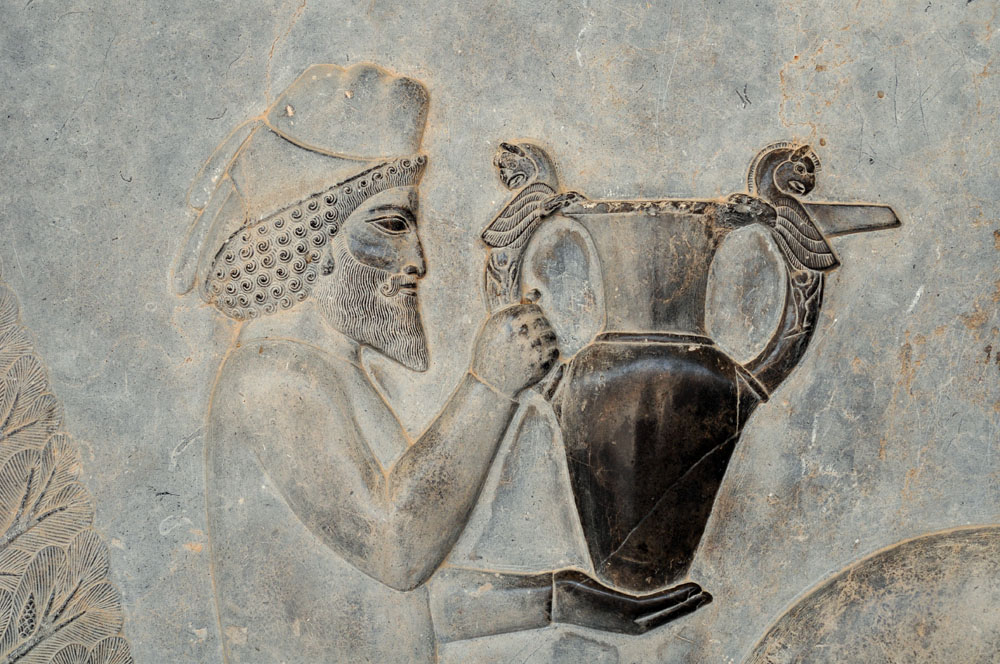 Rosé is the oldest-known wine and first appeared on Mediterranean shores well over a thousand years ago.

The study of Greek and Egyptian representations shows that pale wines resembling rosés were elaborated from crushed or pressed grapes, without maceration (which is the basis of red wine). 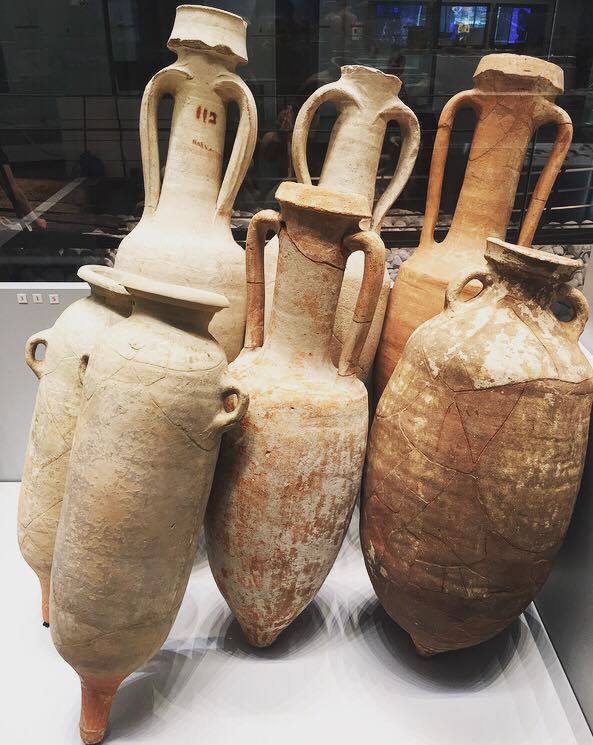 Monks were also fans of this ‘vinum clarum’, the ancestor of Bordeaux’s Clairet rosé.
The Renaissance too had a taste for this wine that was neither white nor red, as reflected in the details of carafes and glasses shown in Flemish and Dutch paintings.

Reds only started to gain ground over rosés in the 18th century. After the phylloxera crisis, the vineyards were replanted with red grape varieties and although rosés had reigned over the wine world for centuries, tastes switched very clearly to red.
Rosé wine fell more or less into disrepute on the wine market, and has only won recognition again fairly recently. 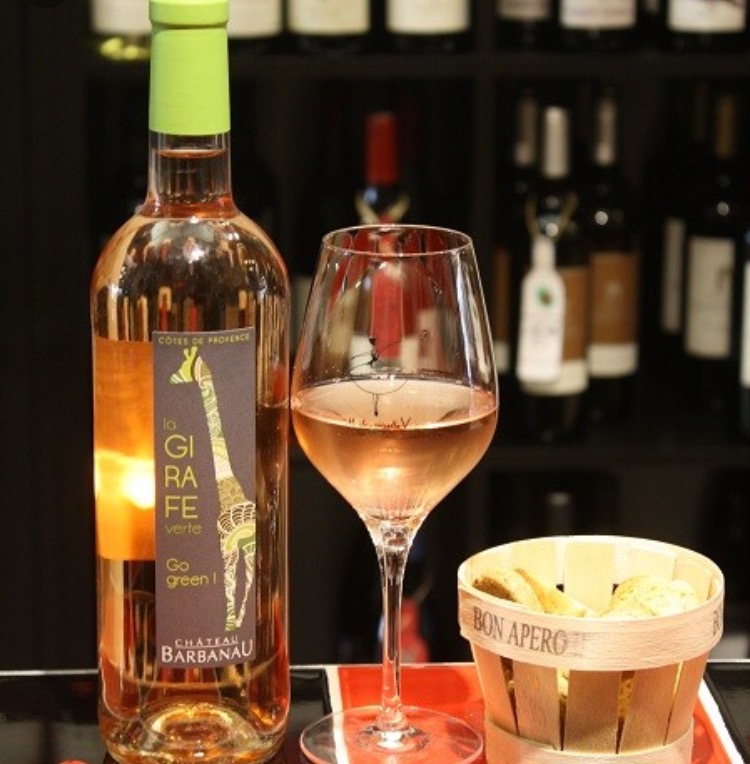 But today, rosé is the word! 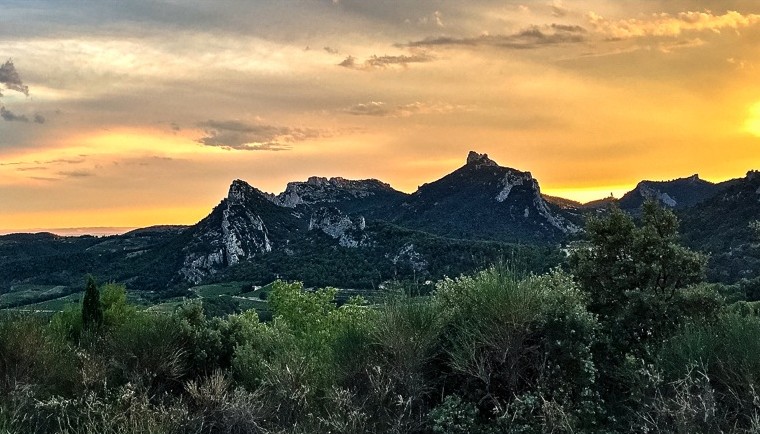 Consumption has tripled in the last 20 years and represented one-third of all wine consumption in 2013. Friendly-priced, thirst-quenching, varied, easy and pretty, rosé has brought a wind of change to our dinner tables!