The wines that fall under the name Daumen are from Jean-Paul Daumen’s negociant operation. Some of them actually emerge from estate fruit that he had declassified from his vineyards. 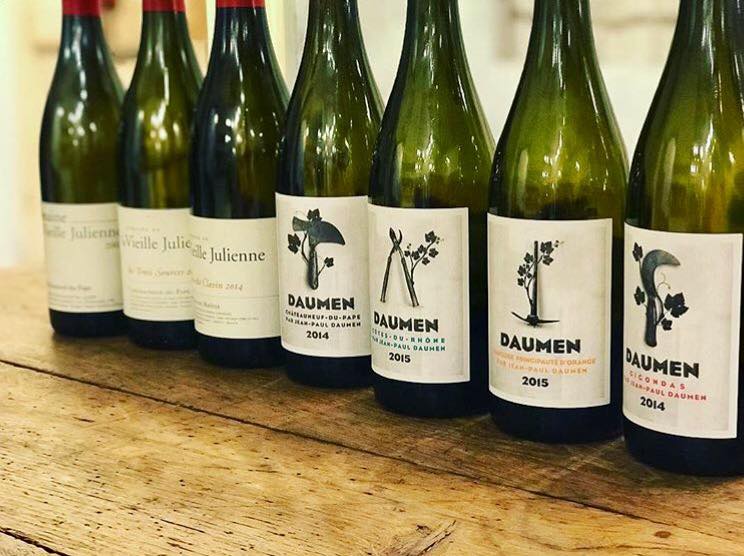 They are limited production, but exceptionally impressive cuvees. Daumen is one of the most meticulous viticulturists and winemakers in Châteauneuf-du-Pape. 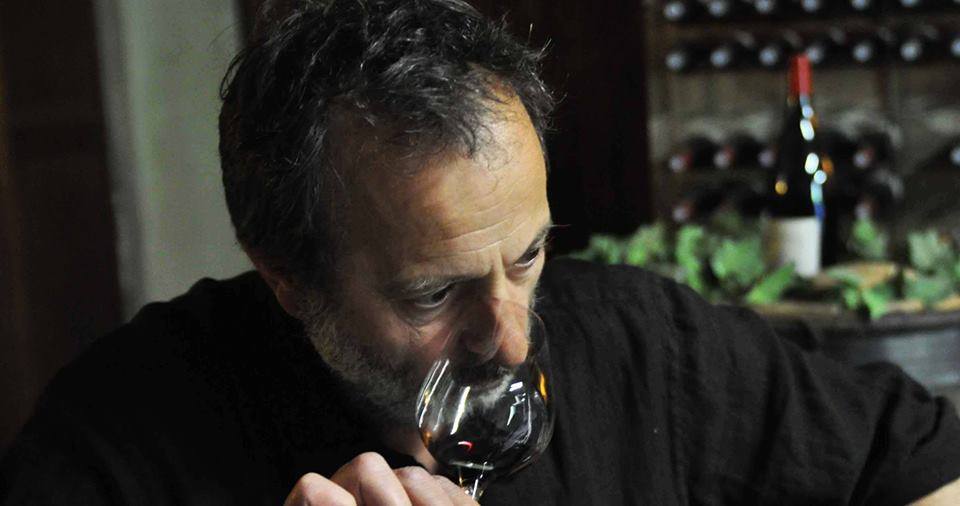 3 ideas behind the wines:

-To differentiate his different parcels. Clavin/Trois Sources/Hauts Lieux are the historical plots of Domaine de la Vieille Julienne. Daumen’s grandfather inherited them from his mother, Julienne.
Other small plots were divided into her nine other children.
5 years ago Jean-Paul Daumen could buy four more ha behind his house.
Other plots were also bought back from some members of his family :
« Lieu dit Maucoil » 1km away, grapes used to produced Daumen Côtes-du-Rhône and IGP Orange vin de pays and 2ha of Châteauneuf-du-Pape on « Plateau de Beaucastel »
The idea was to make a second brand rather than a « second wine ».
To have two different productions with two different styles but with the same winemaker behind.

-The second reason was also an opportunity.
Three former employees purchased their own vineyards in Rasteau, Gigondas and Lirac.
Jean-Paul Daumen wanted to give them his financial support and share his know-how.
Therefore the deal was to buy a part of their harvest in order to help them later to develop their own wine

-The third reason was to develop a range of wine with more accessible prices. Because the winemaker could predict that the production of Domaine de la Vieille Julienne wines will decrease and prices will rise due to climate change.
In order to have wines not too inaccessible for a part of his costumers. 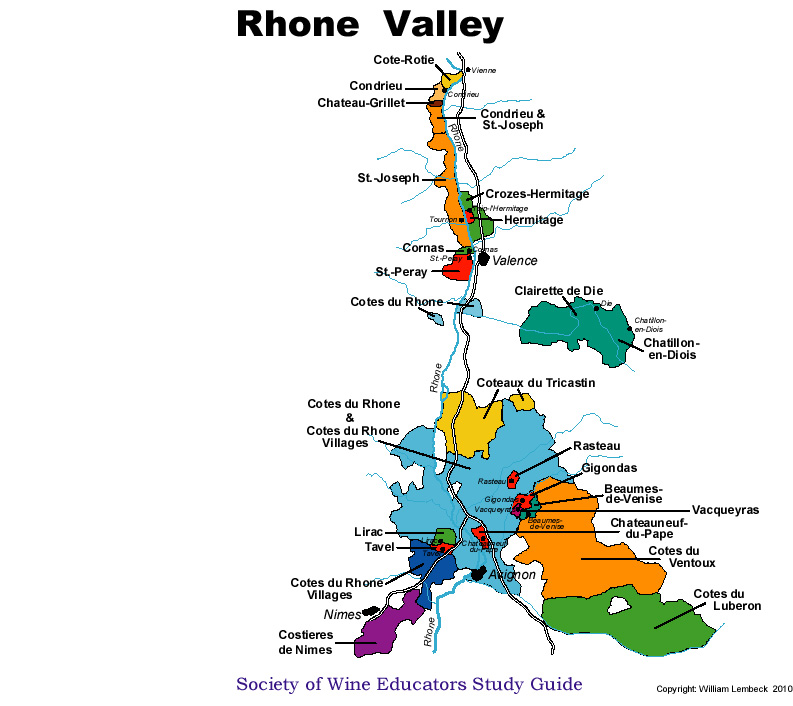 Daumen’s Côtes-du-Rhône, IGP Orange vin de pays and Châteauneuf-du-Pape were launched in 2009.
In 2010 he bought grapes in Gigondas and Lirac.
Gigondas was produced until 2014 but after the producer stopped to sell out a part of his harvest to keep it only for his own wine.
Lirac: stoped also from 2013.