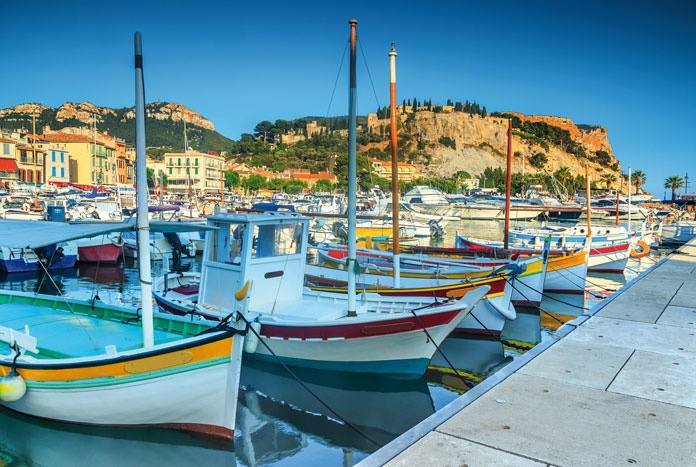 Oursinade is a local sea urchin festival held every Sundays of February in the port of Carry-le-Rouet.
Sea Urchin are not easy to fish or select and it’s almost impossible to tell whether the spikes hide small or good-sized tongues. Furthermore, in the Mediterranean nobody has ever managed to breed them in farm conditions. So you have to ‘pick’ it from the rocks when fishing is authorized (from November to April) and respect the quotas per person and per day to preserve the species. And urchins have to be of a minimum size.
In Provence, local produces are celebrated with fervour. There is also Mouclades’ (mussel festivals) in Camargue or ‘Sardinades’ (sardines) in Marseille, Martigues and Port de Bouc.
In 1952, fishermen and visitors were tasting the fruits of their labour at the beach in Cap Rousset when the fishers offered the mayor at the time, Jean-Baptiste Grimaldi, his weight… in urchins! The event became the stuff of local history and the urchin was elevated up the ranks.
In 1960, mayor Alfred Martin launched ‘La Journée de l’Oursin’ (Urchin Day) in February when the ‘chestnuts of the sea’ were at their fullest. Their orangey gonads with their strong iodine flavour of this shellfish are considered by many a delicacy.
Throughout the month of February, visitors flock to Carry-le-Rouet port to take part in this fun and friendly event and celebrate the urchin through tastings and special events.
Alone or with family and friends, everyone comes together to tuck into a delicious feast of urchins and other seafood. 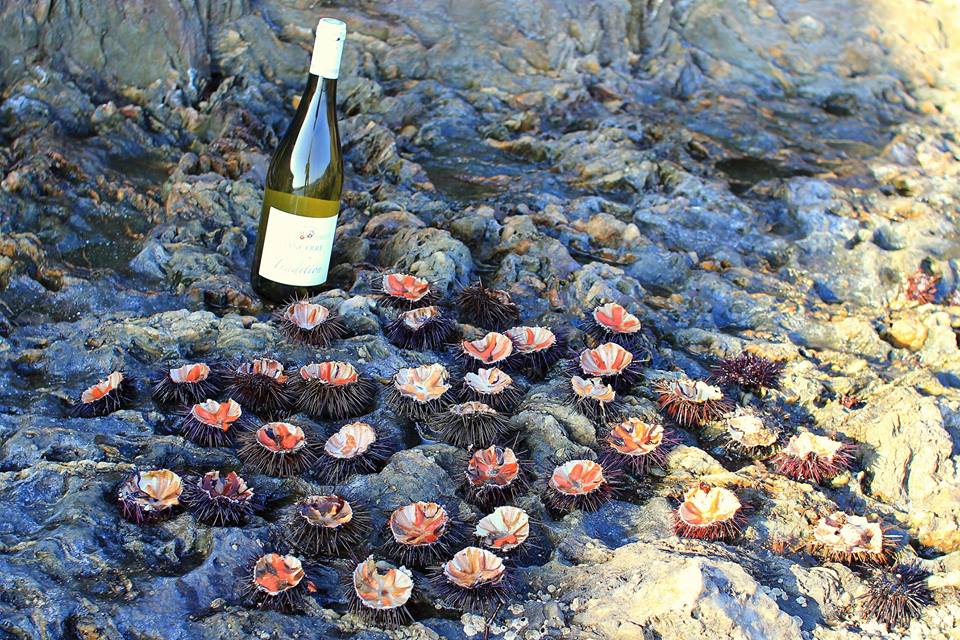 The best way to eat an urchin is with your feet in the water!
Scissors are the most effective way to open one. Shake the urchin briskly to remove any impurities around the gonads.
Traditionally the urchin is eaten ‘au naturel’ by removing the orange segments with a tasty chunk of bread. The delicious fingers can also be cut out with a teaspoon, with a little lemon juice, or served on a buttered cracker.
The Mediterranean coral, as it is also known, can also be served in a variety of dishes. Scrambled eggs, omelettes, soufflés, crêpes and more, there are so many ways to savour this spiny but flavoursome shellfish.

What to drink with sea urchin:
Bandol white Domaine du Gros Noré is a perfect match! 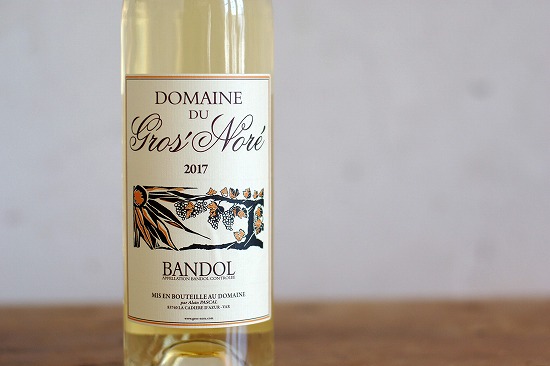