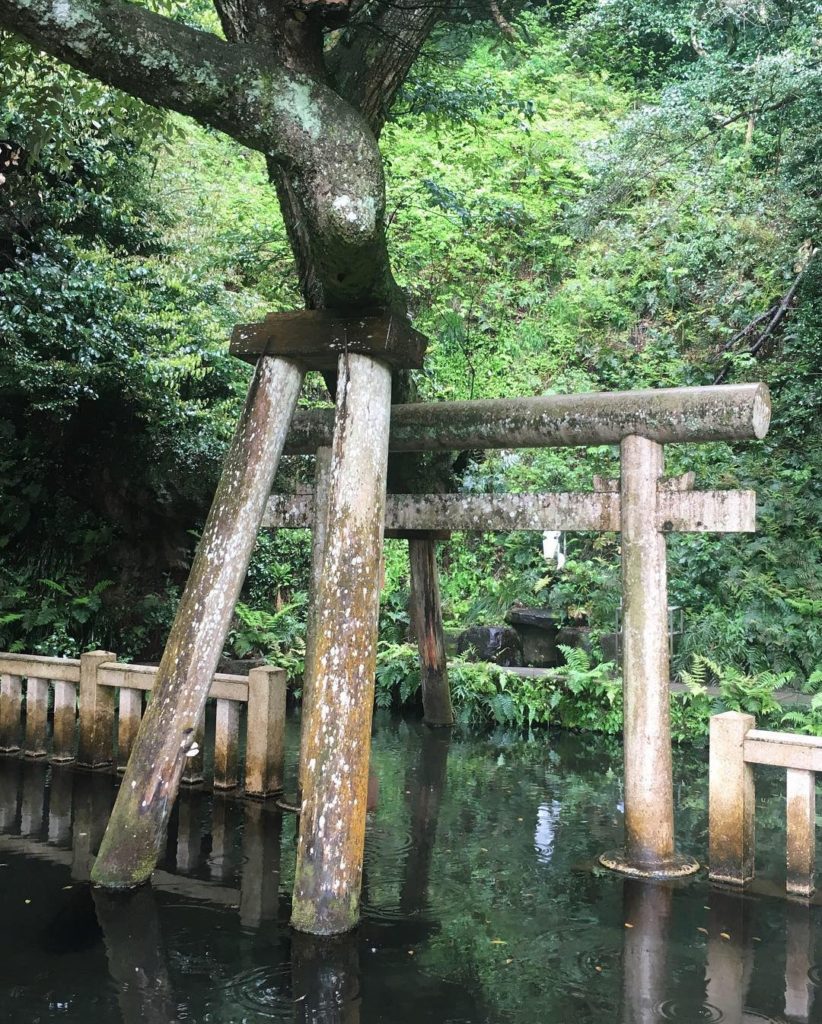 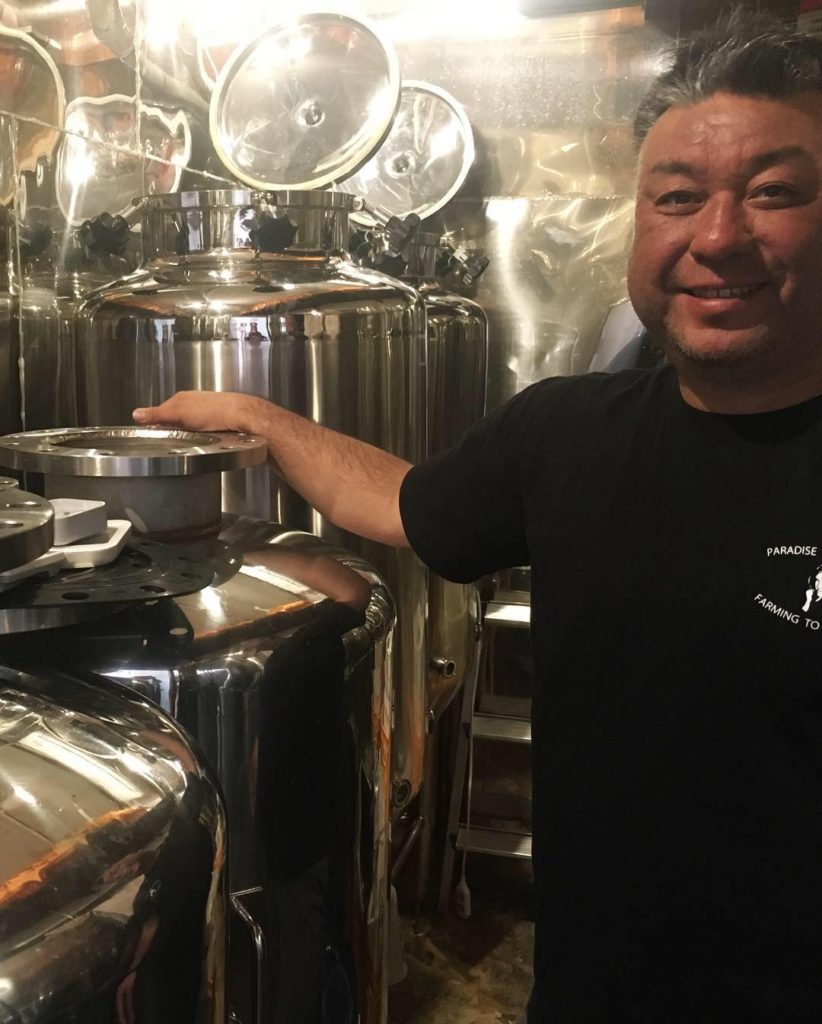 There is a bus or train from Tokyo station, both takes around 1h30.

– Fairly new brewery but already prize winning beer! There is a ground floor bar, shop and brewery and upstairs the main cafe/restaurant space. 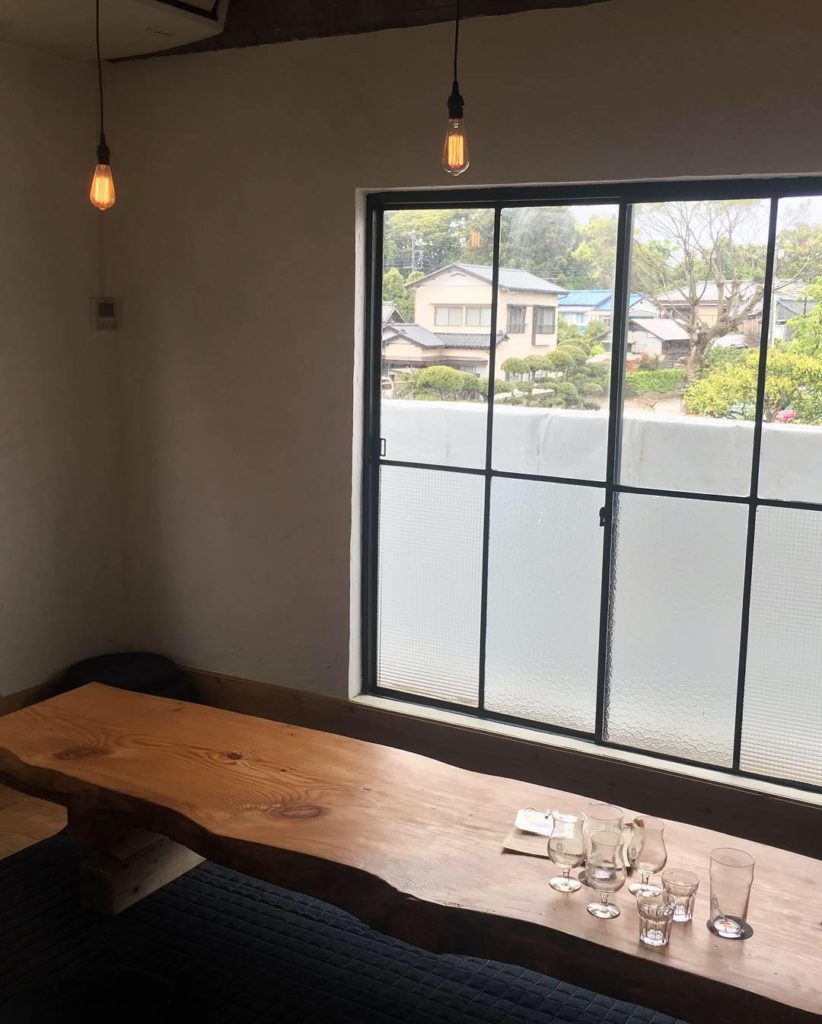 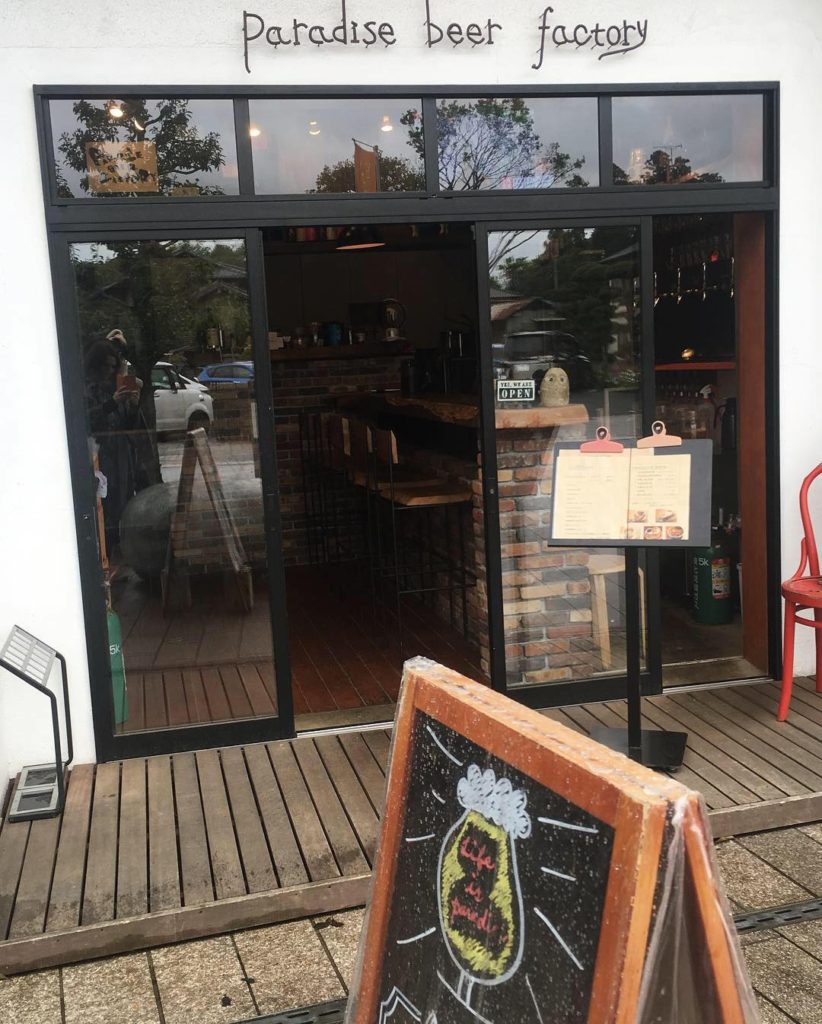 – They currently have a beer line up of eight beers, five of which were represented on tap. You can buy the others in the shop in bottles to take away. All beers are served in the same size and priced the same (US pint, ¥950 and half, which was in a tulip glass and probably at least 300ml, ¥700).

All beers are made using water from the nearby Kashima Jingu, apparently an unusually hard water for Japan. The beers fall loosely in the field of Belgian styles, but more on the Wit/lower alcohol side of the Belgian beer spectrum. There were nods to other more popular styles with an IPA and session IPA, but both still retained some Belgian hints.

Delicious pizzas or one plate lunch on the menu (organic vegetables from the farm of the same owner). 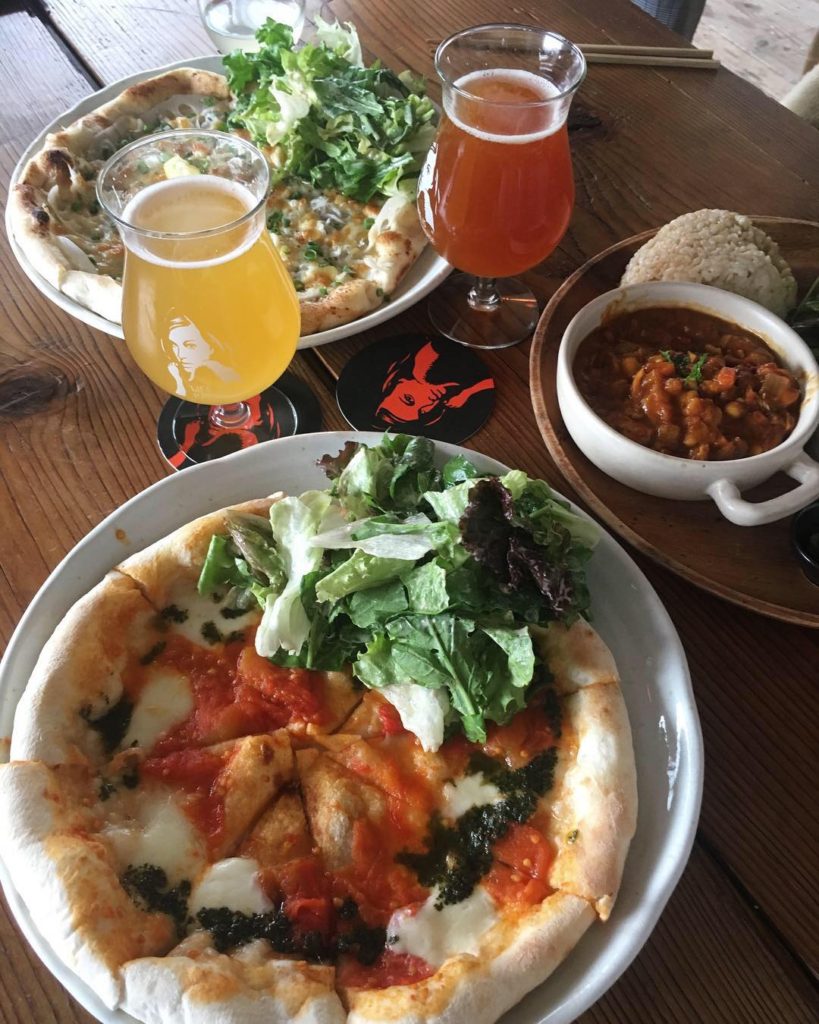 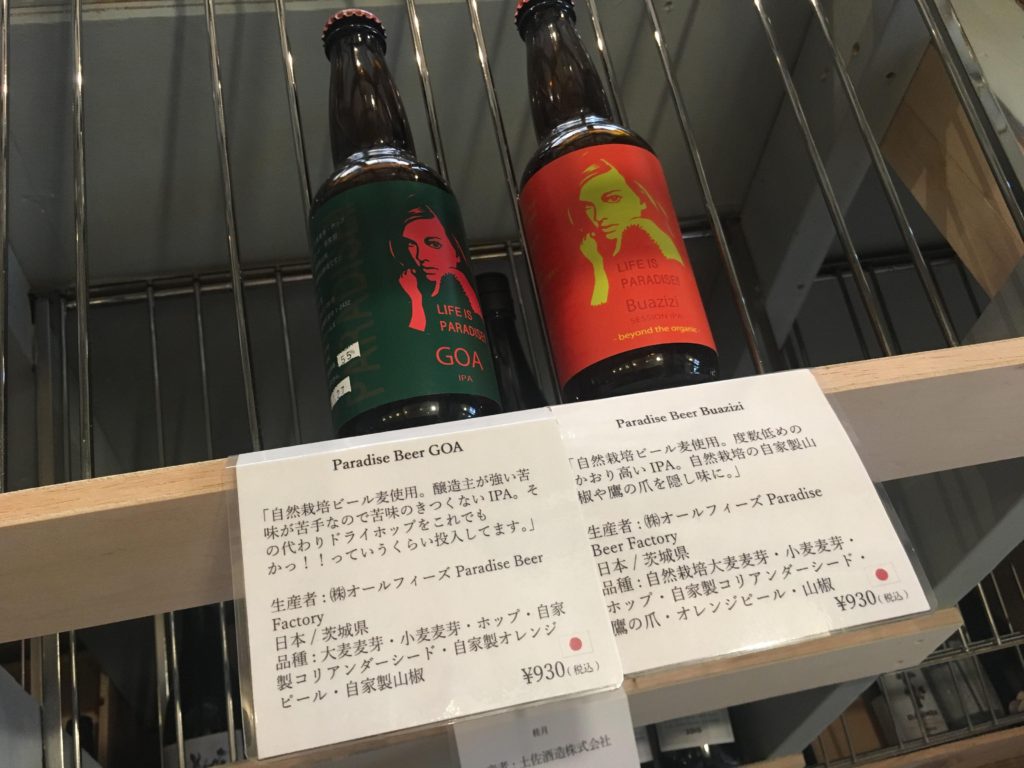