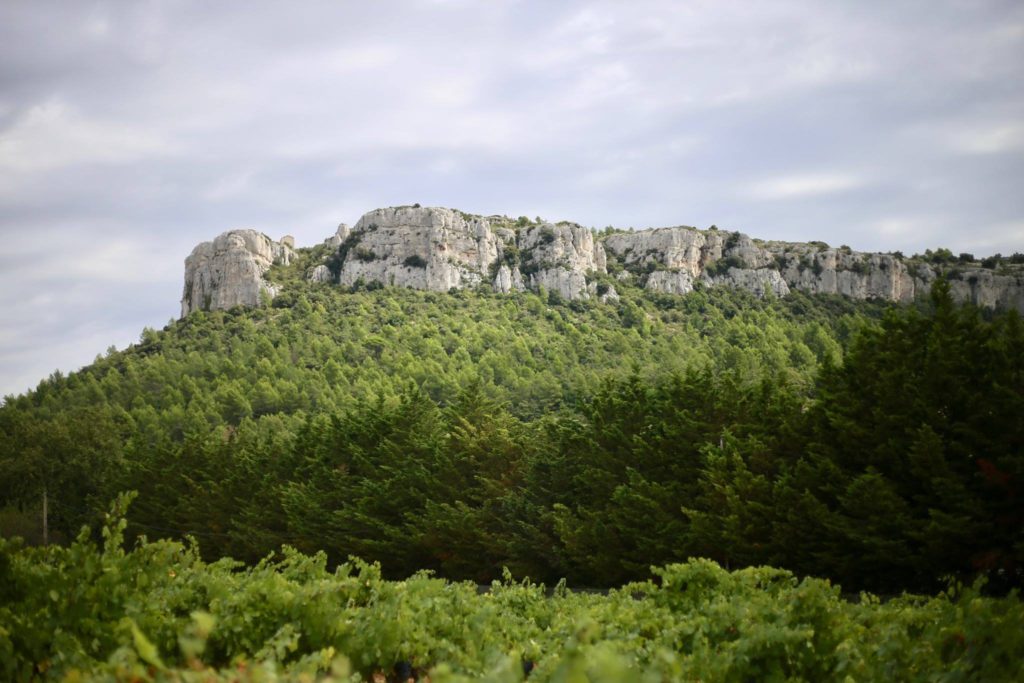 ” Unlike 2017, in 2018 the Mistral which traditionally howls relentlessly seemed to pass us by, giving way to an abundant rainfall throughout the year, totaling more than 1200 mms. In the middle of August we narrowly avoided catastrophe, following a string of violent storms. The hailstorms missed us by less than two kilometers but destroyed many of the market gardens in nearby Aubagne. We were also plagued by a very voracious form of mildew, hard to keep under control and which made me think of a very fast moving, violent sort of video game called “Super Mario”. And then came the extreme heat that blanketed us for at least half of the year. The Mediterranean Sea easily reached 28°c and even by November was still at 20°c creating scary climatic excesses. Antonio Vivaldi would have turned in his grave !…. 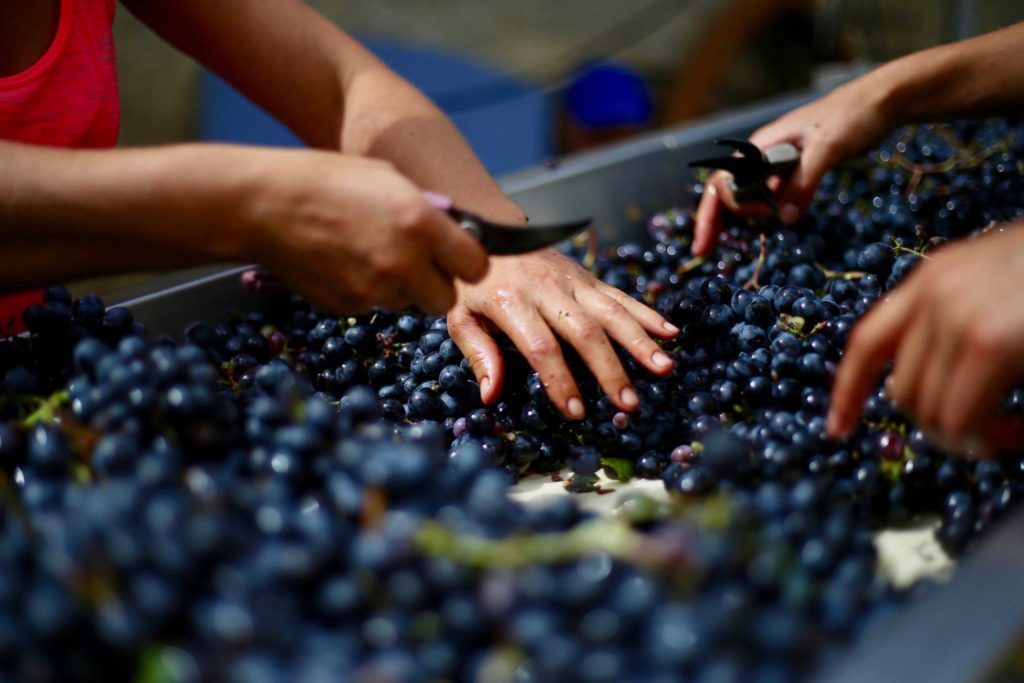 HARVEST 2018 :
The harvest itself stretched out over four weeks from the 10th of September until the 4th October, with virtually perfect weather and then the rain came and did not stop until the end of December. Production did not fully achieve what we had hoped for, but at 7,3 tons per hectare (more than 18 tons per acre) it is a very respectable score. 2018 will give us pleasurable, straightforward wines that will be uncomplicated to drink, but nonetheless not too simple, certainly far from “standard” and with mouth watering personality. “Easy to drink” has become our Motto, as much for the way we work our vineyard as the way we make the wine itself – a throwback to another era when the wines of Château de Roquefort were sold under the “Appellation d’Origine Simple” banner.
There are those who make money out of their vineyards and others whose vineyards drink up their money.
In either case, here we go again, off for another trip on the merry-go-round of life ! ” 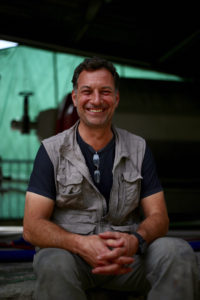