A magical place to discover in Villeneuve-Lez-Avignons: the Abbey of Saint-André and its gardens2019/3/2 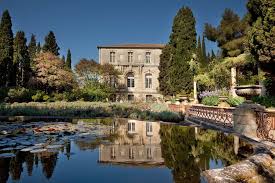 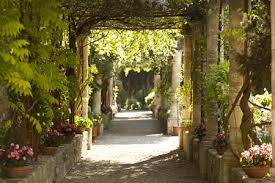 “The royal Benedictine Abbey of Saint-André welcomes visitors to its magnificent terraced gardens and abbatial palace. A rare place that harmoniously combines the art of gardens with a mosaic of the heritage and rich history of the Languedoc and Provence regions since the 6th century

The history of the Abbey:

Classified as a National Heritage Site (« Monument Historique » since 1947, the Abbey of Saint-André and its gardens have ties to many historical periods. From its beginnings as a modest hermitage in the 6th century, it grew to play a role in international history with its most glorious periods in the 13th and 14th centuries. 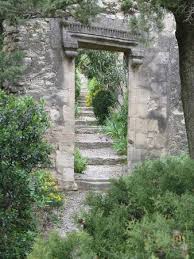 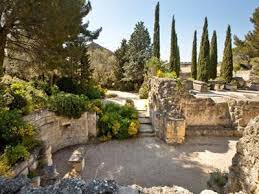 Mount Andaon’s elevation of 68 meters (223 feet) and its location on the right bank of the Rhone River give the site a strategic geographical position probably envied since Gallo-Roman times.

Classified among the most beautiful in France, the Abbey’s gardens unfold with old roses, Mediterranean natives, and olive and pine trees more than a century old among the remains of Romanesque style churches and tombs dating as far back as the 6th century. At the foot of the abbatial palace lies a parterre garden in 16th century Tuscan style adorned with ponds, vases and sculptures, and bordered by a pergola covered with wisteria and roses. From the heights of Mount Andaon, these terraced gardens offer panoramic views of the Popes’ Palace in Avignon across the Rhone River. 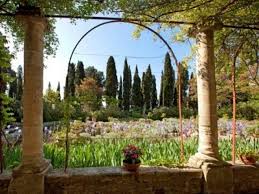 Both a spiritual and a strategic site, the Abbey has an extensive history. Originally the retreat of a woman named St. Casarie, then a Benedictine monastery, Saint-André became a royal Abbey in the 13th century, overseeing 211 priories nearby. Restored at the end of the 17th century by the King’s architect Pierre Mignard, the abbatial palace has retained its elegantly vaulted rooms, grand entry doors and monumental staircase.” 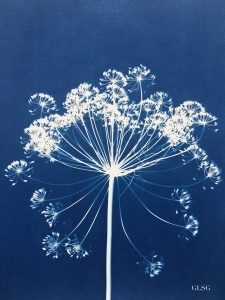 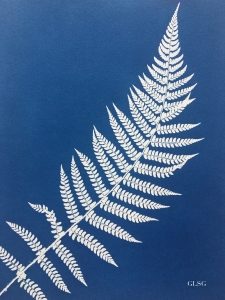