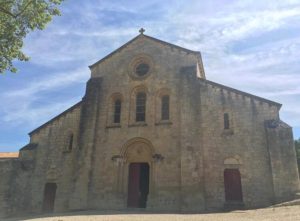 With its “sister houses”, Le Thoronet and Sénanque, Silvacane is one of the three Cistercian abbeys in provence. It was in about 1144 that monks from Morimond setled on the banks of the Durance, on a desolate and marshy site that gave its name to the monastery-Silva cana, the forest of reeds. Guillaume de la Roque and Raymond des Baux provided the first land, then the seigniorial families of the district made further gifts of land. In 1175, Bertrand des Baux undertook the construction of the church in which he was to be buried. The 12th and 13th centuries marked the spiritual and economic blossoming of the abbey, which, in 1188, in turn founded Valsainte abbey. Its decline began in the late 13th century. Foloowing the conflict, still remembered, with Montmajour abbey, Silvacane was not spared by the civil disorder, natural disasters, the Hundred Years War and the general collapse of law and order. Annexed to the cathedral chapter of Aix-en-Provence in about 1443, its status was to be reduced to that of a dependency. It became a national asset during the Revolution and was converted into an agricultural holding. The church was purchased by the state in 1845 and restored by Revoil, then Formigé, architects of historic buildings. The whole estate was acquired by the State in 1945. Recent excavations have revealed the site of its subsidiary buildings.
The Silvacane abbey is hosting from 15th of April until 28th of May the contemporary art exhibition, “Le Monde”, of the visual artist Jean-Baptiste Audat,
On May 20th the National Dance Ballet of Marseille will present two of its creations at the Abbey.
The town of La Roque d’Antheron is also the scene of the renowned International piano festival from July 21st to August 19th. 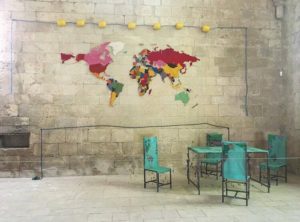 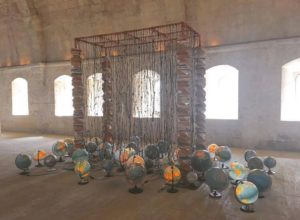 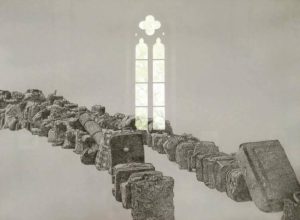 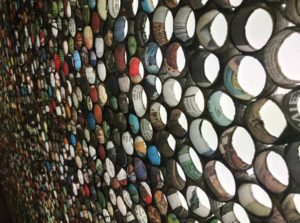 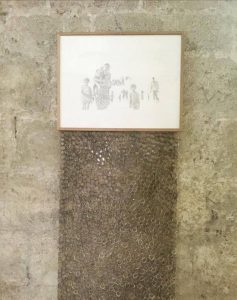 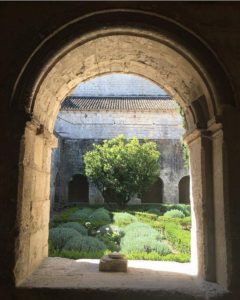