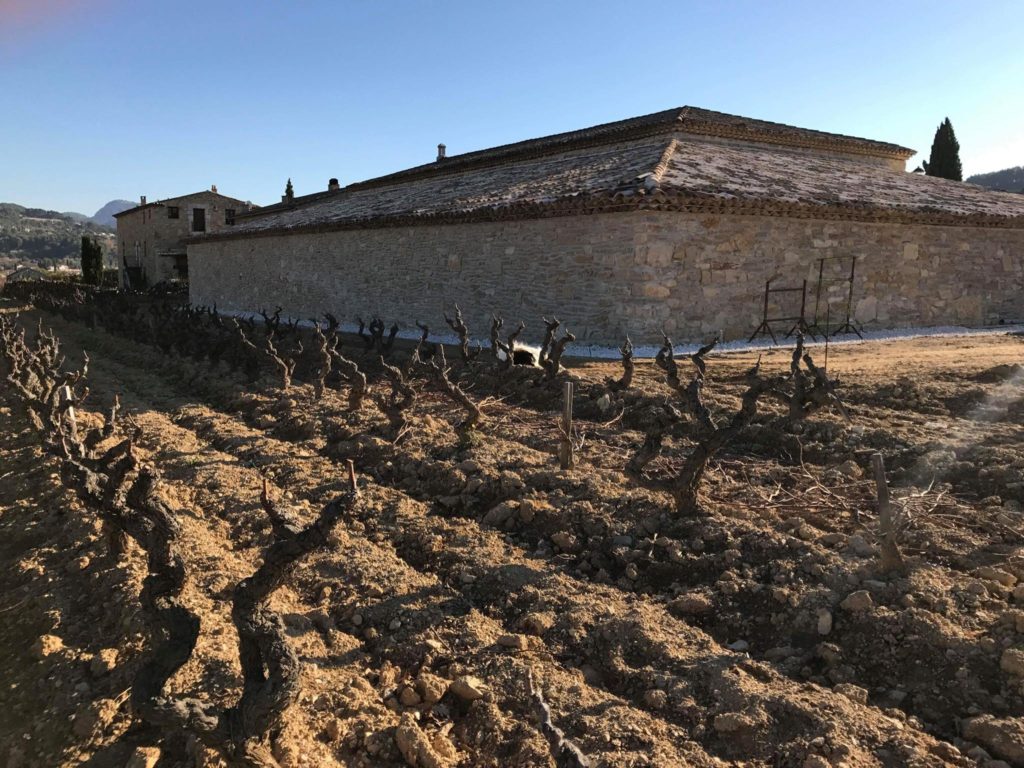 The word “cathedra” evokes a bishop’s seat, but also is, ethymologically, the Provencale’s root of the name “Cadière”, meaning “chair”. And could also be the place where grow “cade” trees, Juniper oxycedrus ( producing an oil called “huile de Cade”, Juniper’s oil). 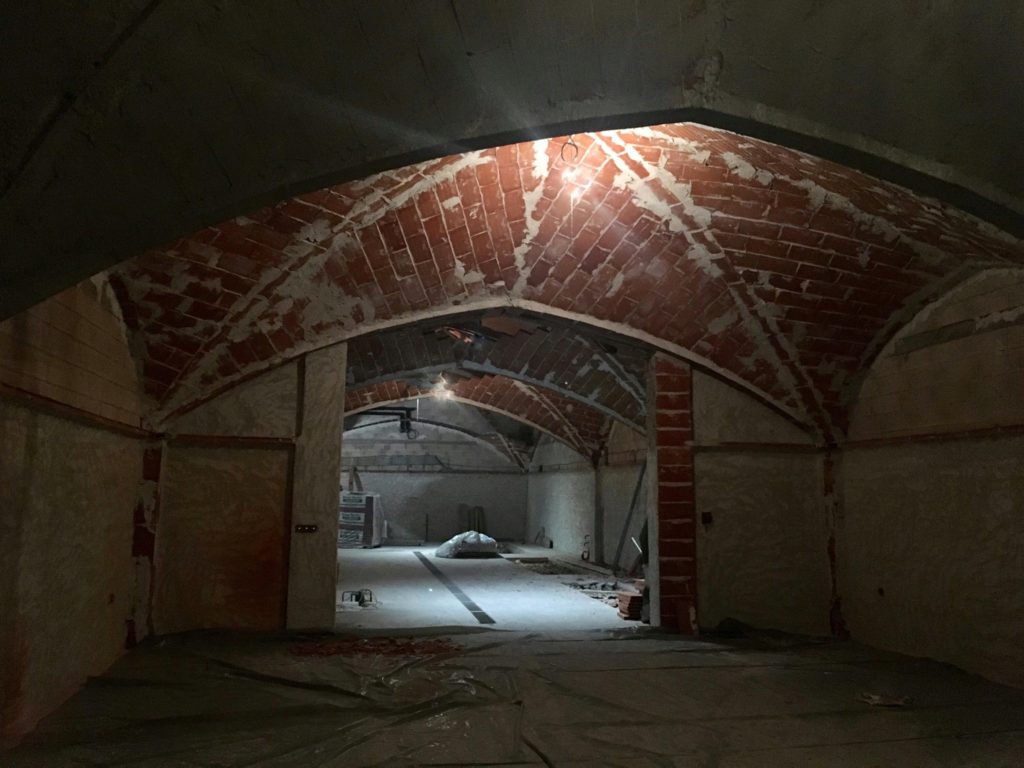 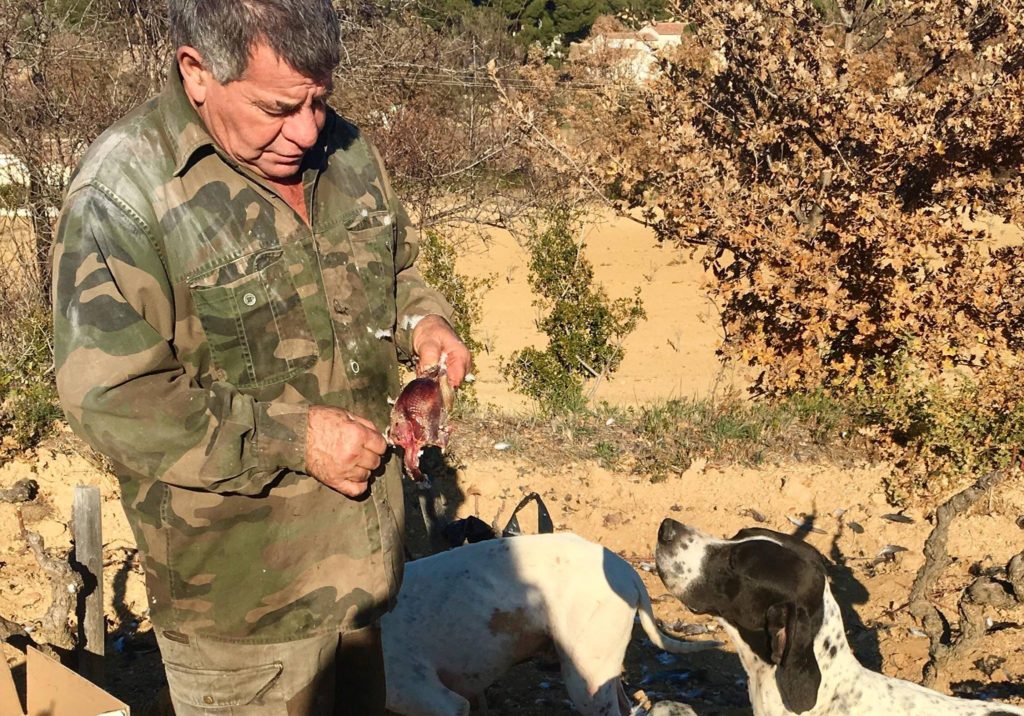 Alain pascal, Gros Noré’s winegrower, fathom flamboyant Gothic style, and borrowed its techniques to build his cellar, especially its typical lancets keystone. With a great care of about balance and regularity.

The choice of bricks rather than stones:

The site builders, Christian and his son Franck acquired their skills from the Compagnons du Devoir crafts guild.
They use ingenious technical solutions and only replaced stones by bricks without losing the vertical forces, ascent to the doors of heaven, and symbol of spirituality.
A type of architecture perfectly aligns with wine, considered as the Blood of the Lord. Will only be missing the mystical lights from churches stained-glass windows. They, indeed, could be harmful during the ageing process of the wine rather than helping its elevation.

The cellar, once finished, will house Alain Pascal private vintage collection and will be enriched every year with the best bottles of each cuvée, including jeroboams and the oldest oak barrels for “religious tastings”. 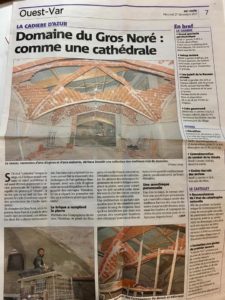 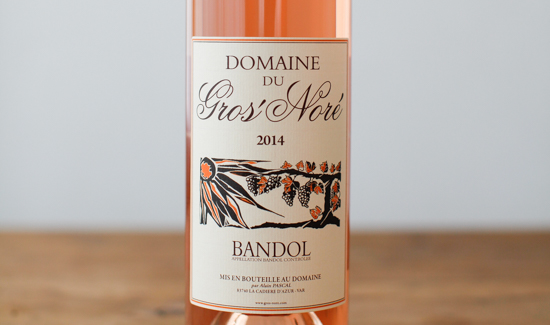