The Vieille Charité and the International center of Poetry- Marseille 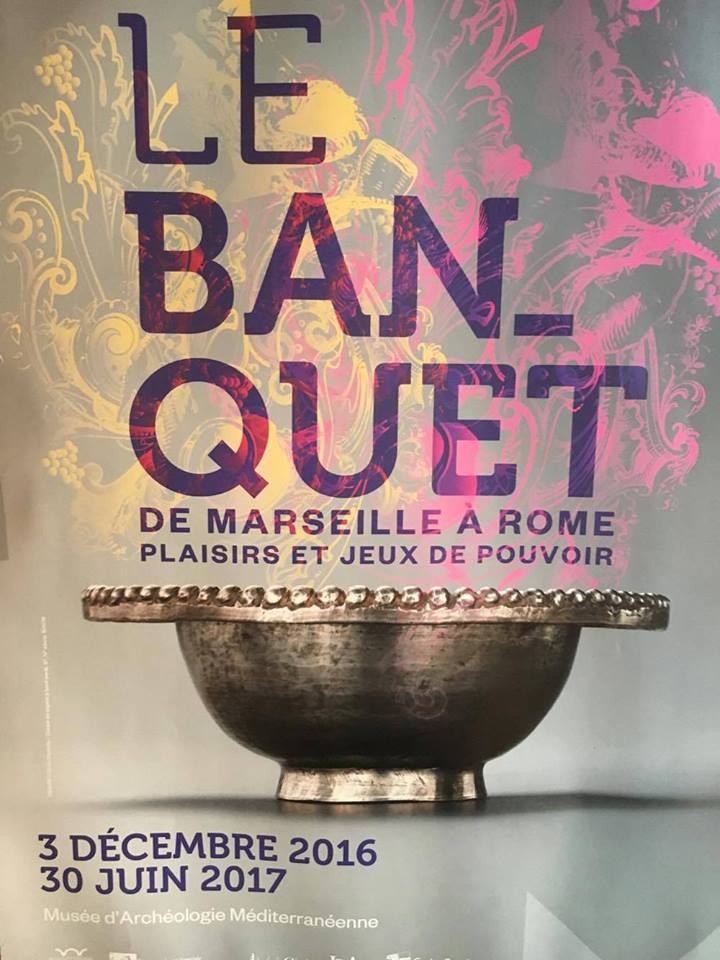 In accordance with the royal policy of “the great confinement of the poor”, in 1640 the City Council decided to “confine Marseille’s native poor to a clean and specific place.” In 1670, a charity within the Magistrate Council commissioned Pierre Puget, the Marseille-born king’s architect, to build a General Hospital to accommodate beggars and the poor. The first stone was laid in 1671 of what would be one of Pierre Puget’s most beautiful architectural designs.
The hospital was completed in 1749 with four wings of buildings enclosed on the outside and opened by a 3 floor corridor on an internal rectangular courtyard to access the vast communal work and residential spaces separating men and women. The chapel built in the centre of the courtyard between 1679 and 1707 is a stunning architectural piece with an ovoid dome, the epitome of Italian baroque. The current façade wasn’t built until 1863 and echoes the Charité’s mission.
After the Revolution, the Charité became a hospice for the elderly and children until the end of the 19th century. In 1905, the building was occupied by the army and was then used to shelter the most destitute. Abandoned after the Second World War and destined to be demolished, the architect Le Corbusier persevered until it was listed as a Monument Historique in 1951. The renovated Vieille Charité has been a science and culture centre since 1986. It houses the Musée d’Archéologie Méditerranéenne, the Musée des Arts Africains, Océaniens, Amérindiens (M.A.A.O.A), the Centre International de la Poésie de Marseille (C.I.P.M), Le Miroir cinema and temporary exhibition halls.

If Rome has delivered the famous architecture of the rotating banquet hall, Marseilles (Massalia) is indeed not to be outdone, and there are no less than three banquet halls that have been uncovered in the last fifteen Years in the historic center of the city.
By crossing these discoveries, the exhibition is divided into three parts:

The museum’s reserves house a rich and important collection of objects widely exploited in the exhibition and offers the opportunity for the public to appreciate and understand the everyday life of the aristocrats at private banquets, divine banquets with their community obligations, and finally, the imperial Roman banquets in all their excess.
A virtual 3D reconstruction (mapping) evokes the unfolding of an antique banquet. Sounds, music, games and discussions brings to life this educational restitution.

http://vieille-charite-marseille.com/
Open from Tuesday to Sunday from 10 am to 6 pm,
Closed on Mondays except Easter and Whitsunday, on 1 January, 1 May, 1 November, 25 and 26 December. 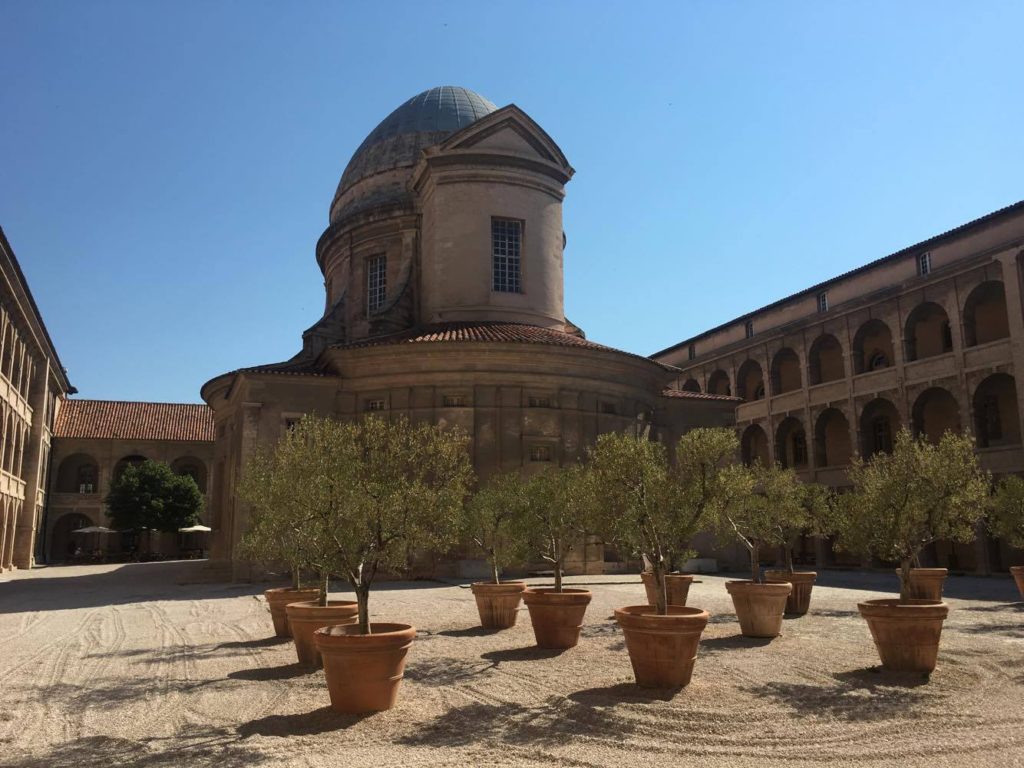 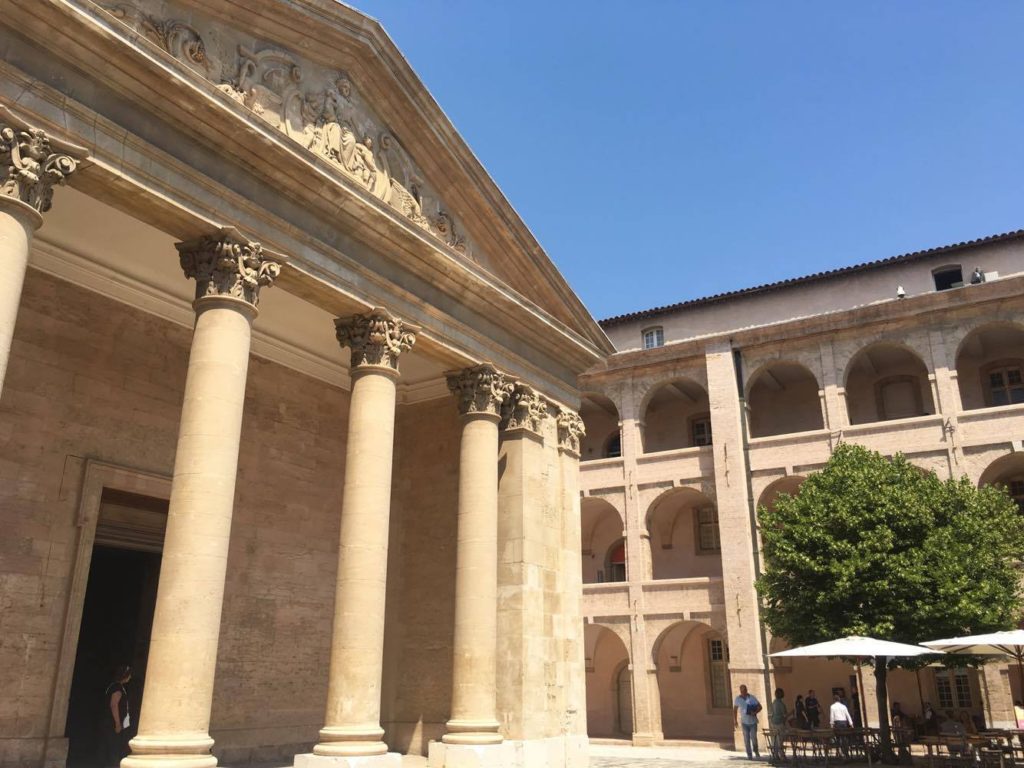 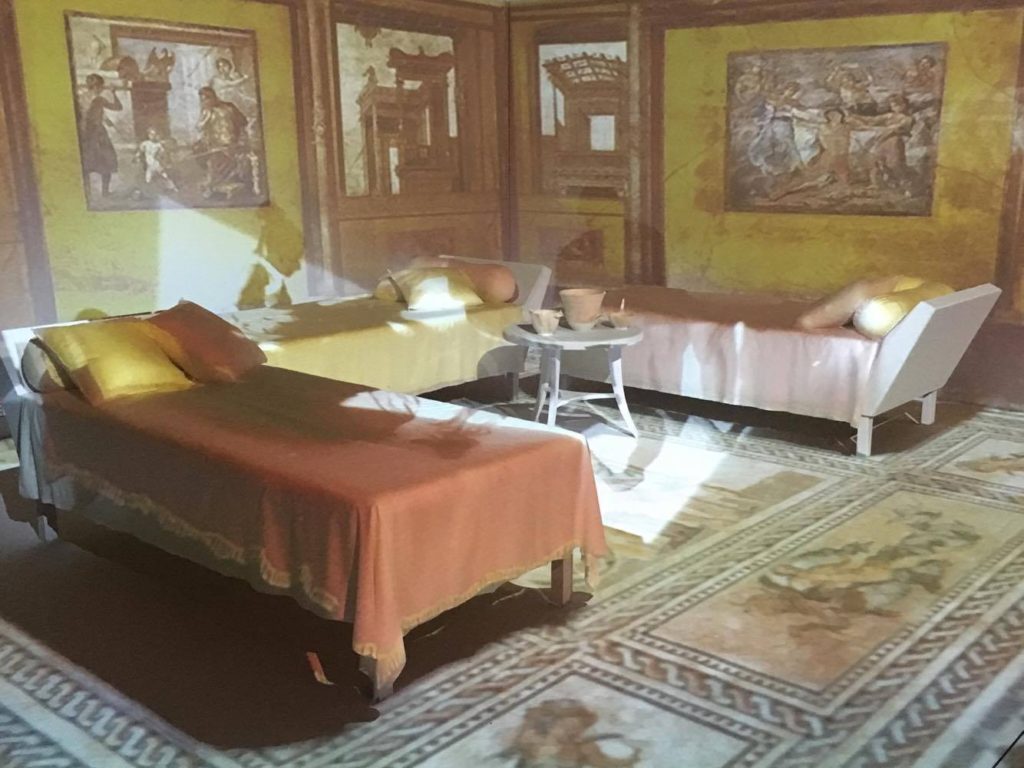 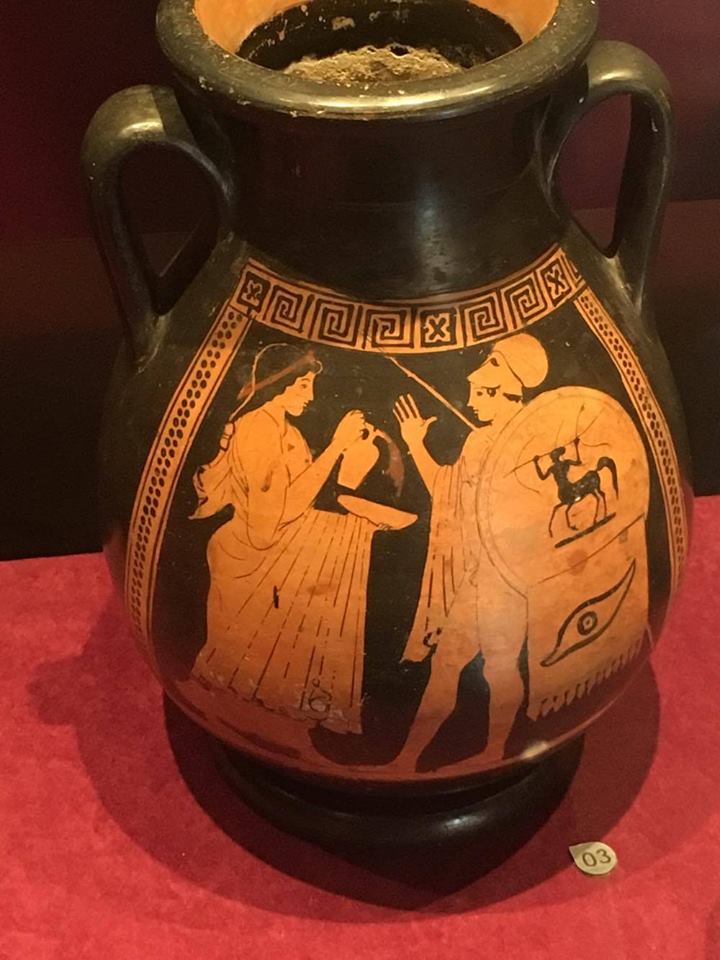 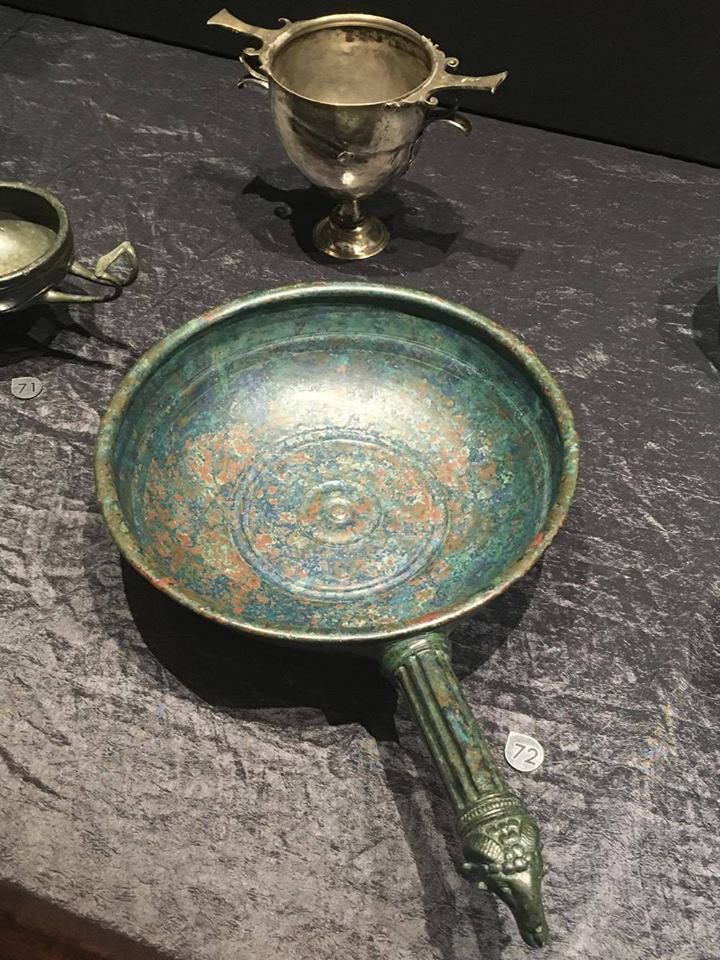 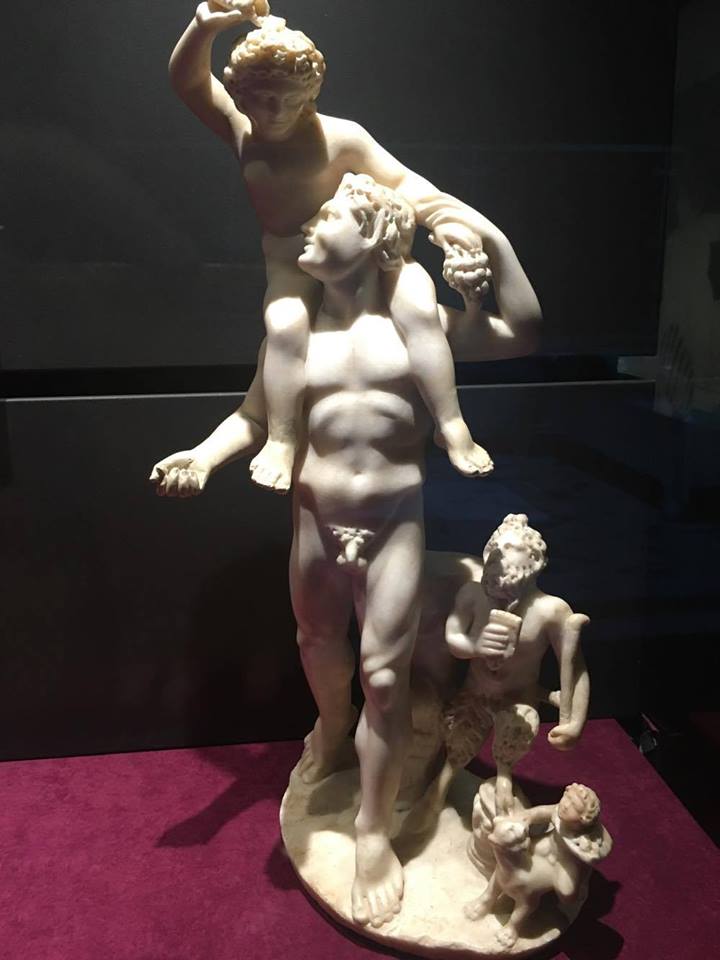 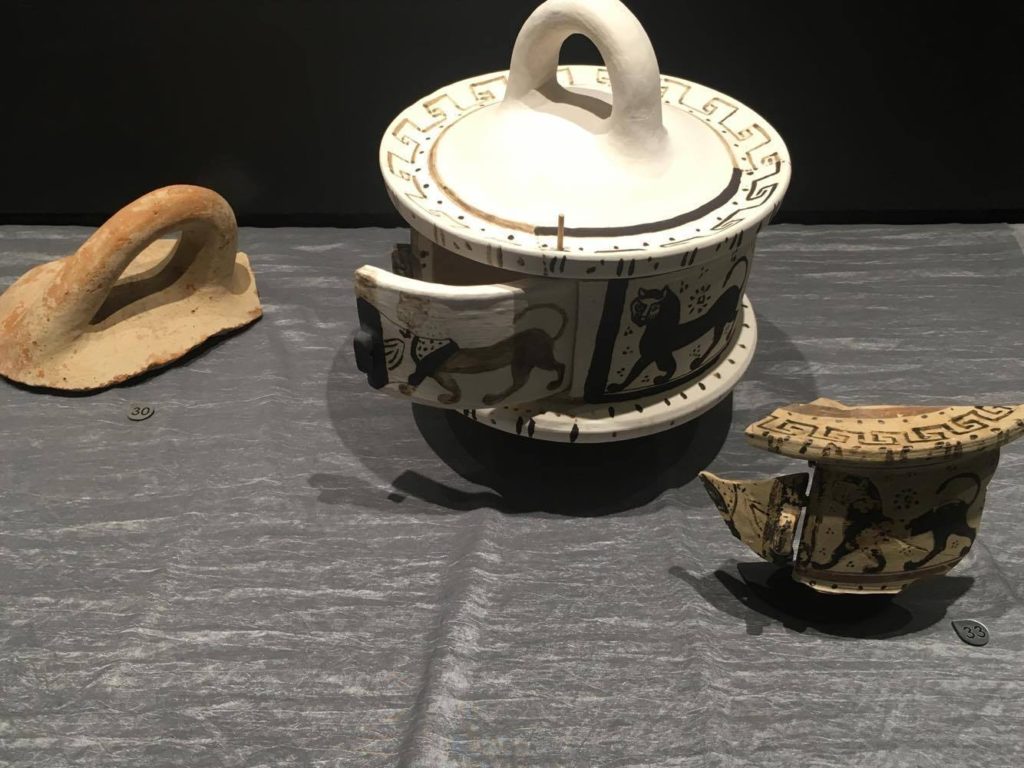 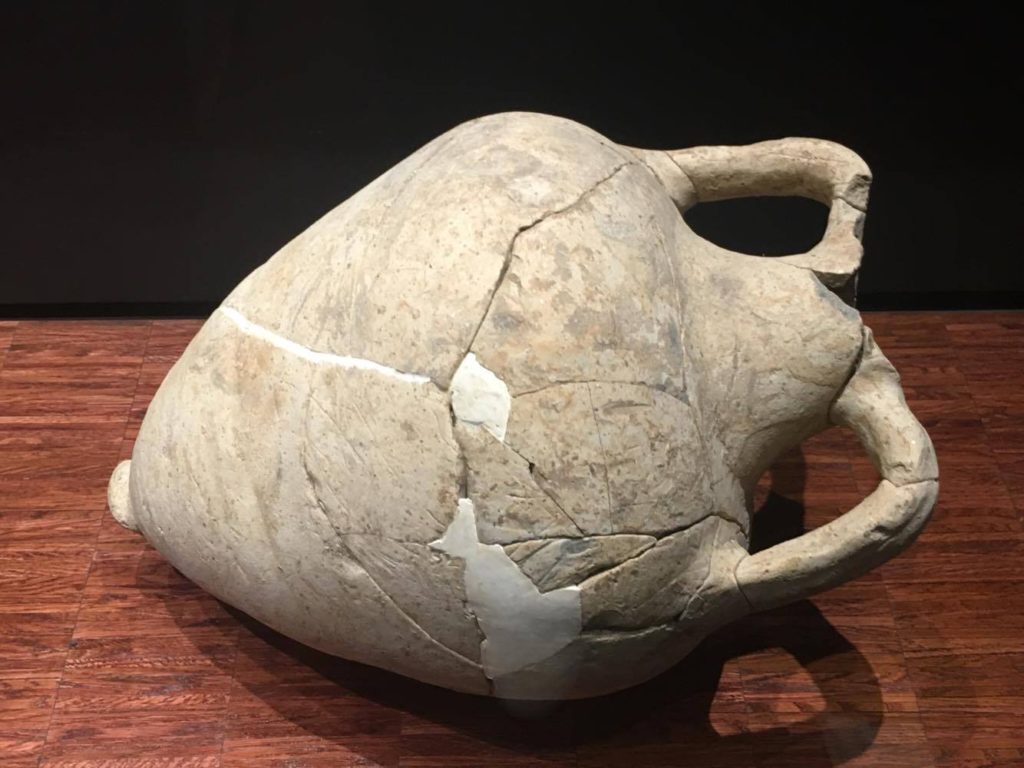 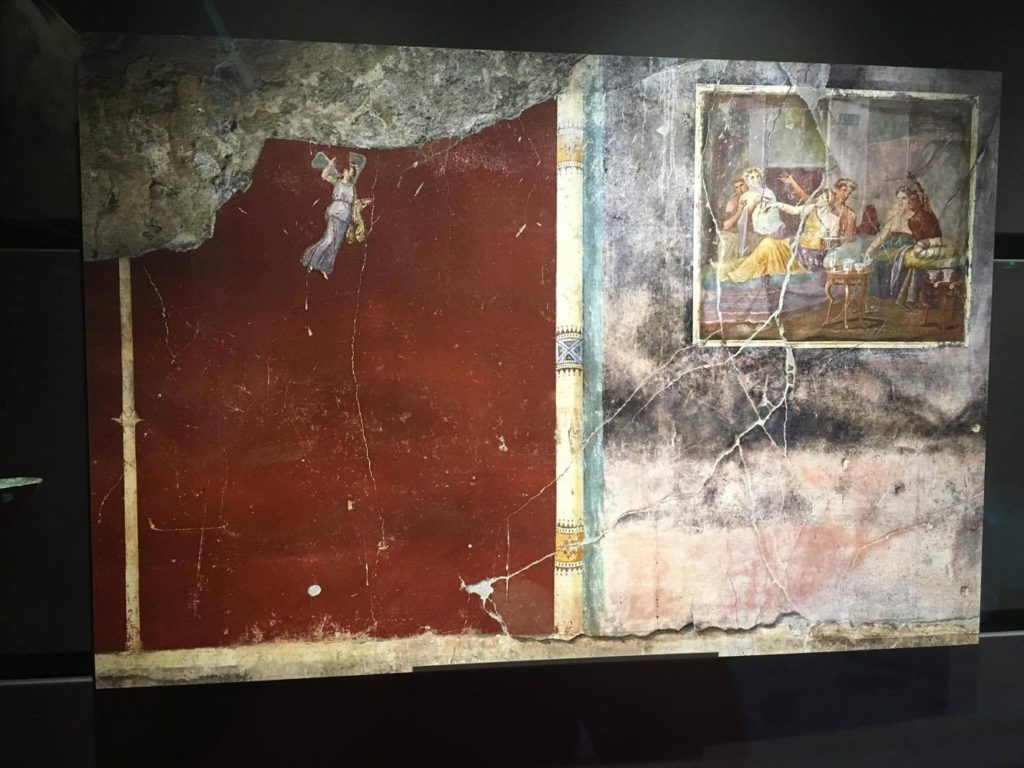