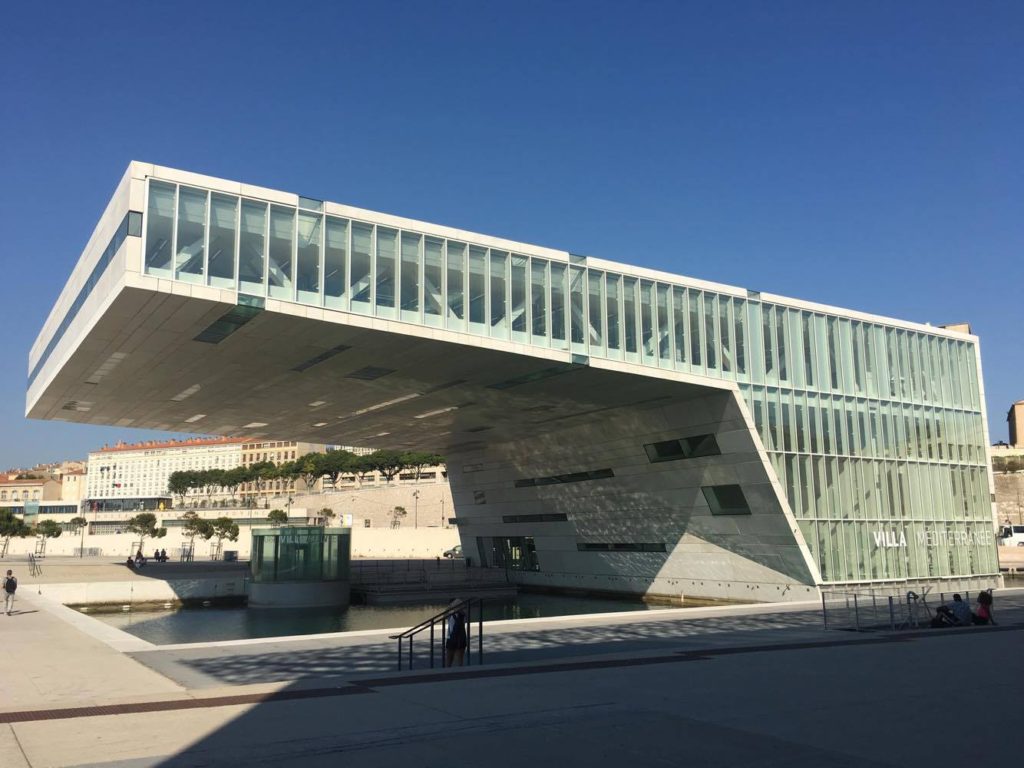 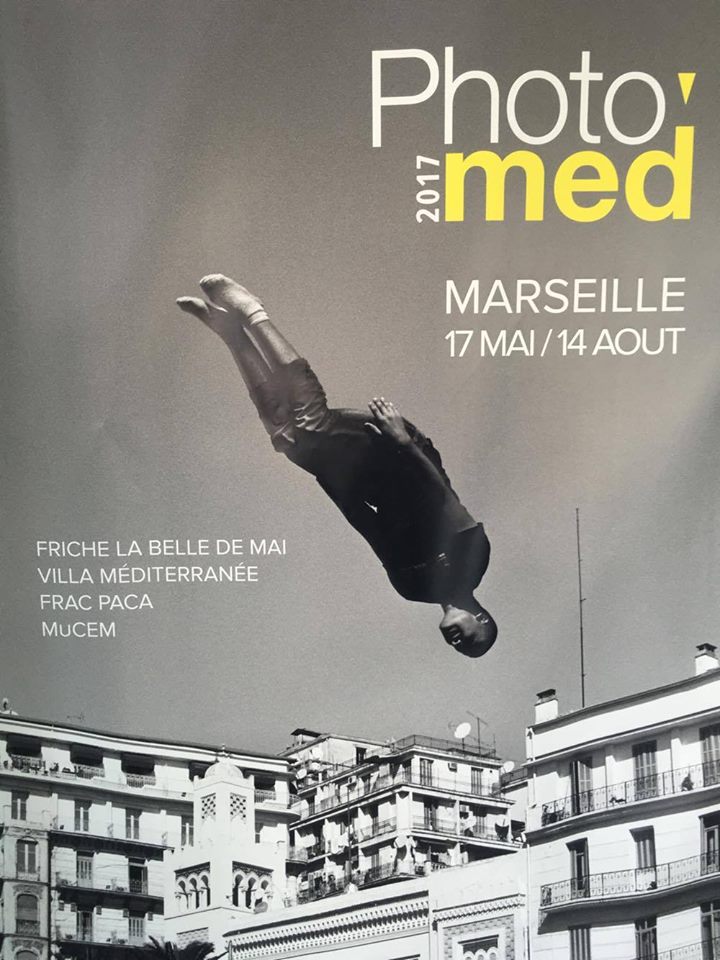 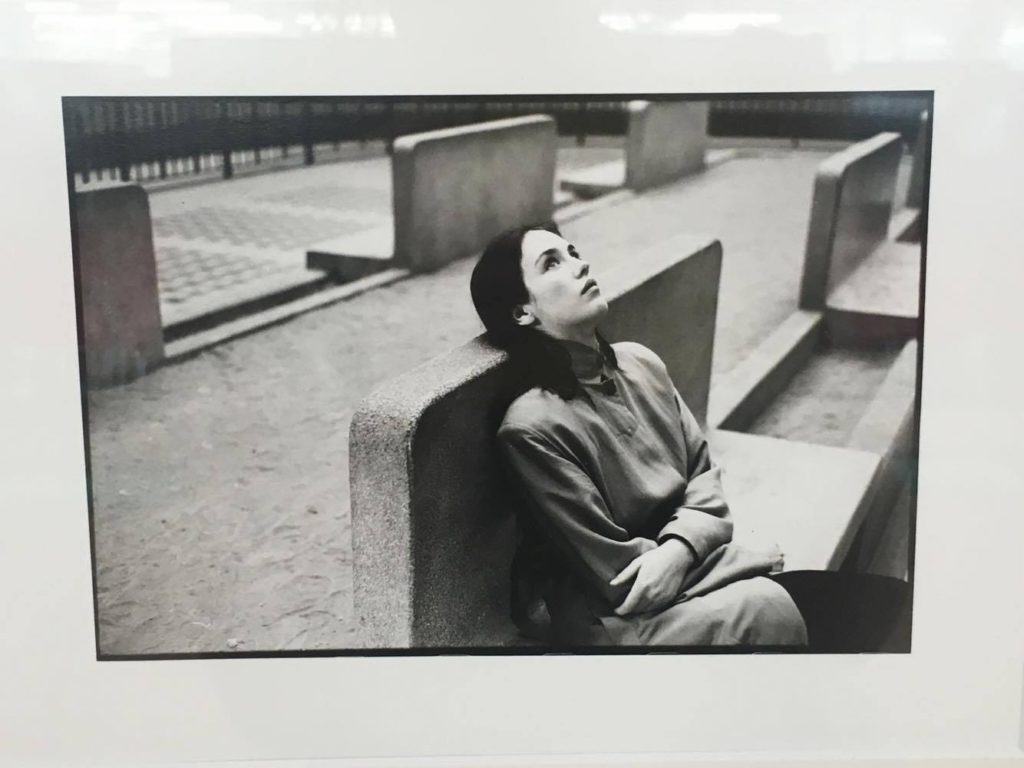 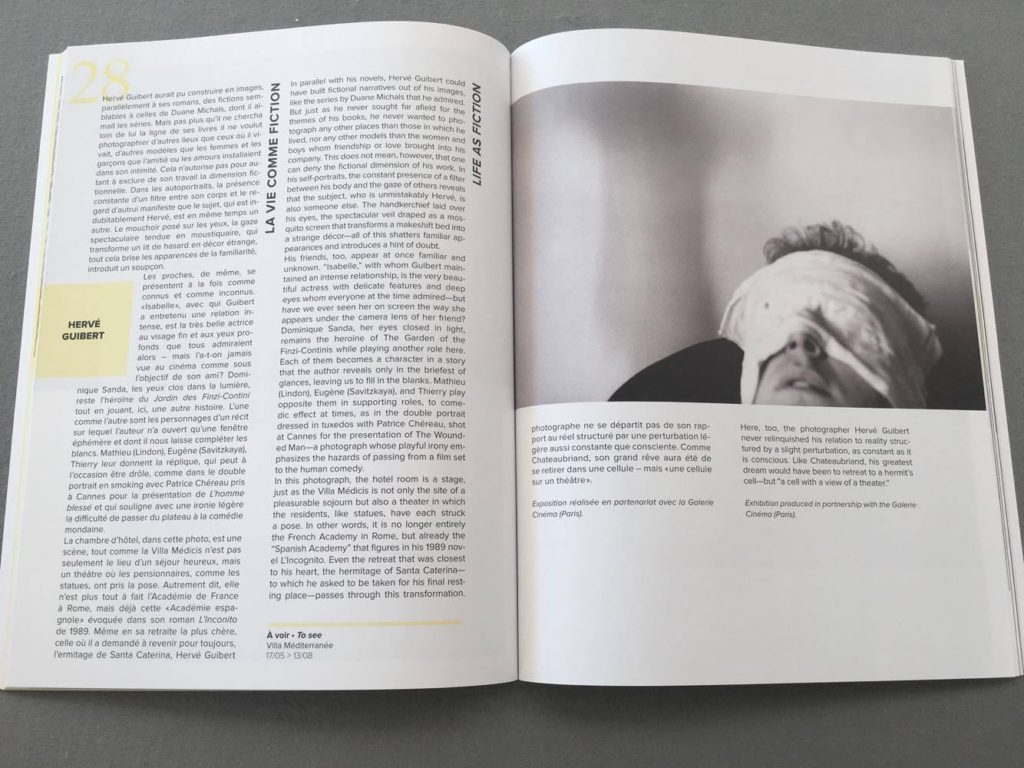 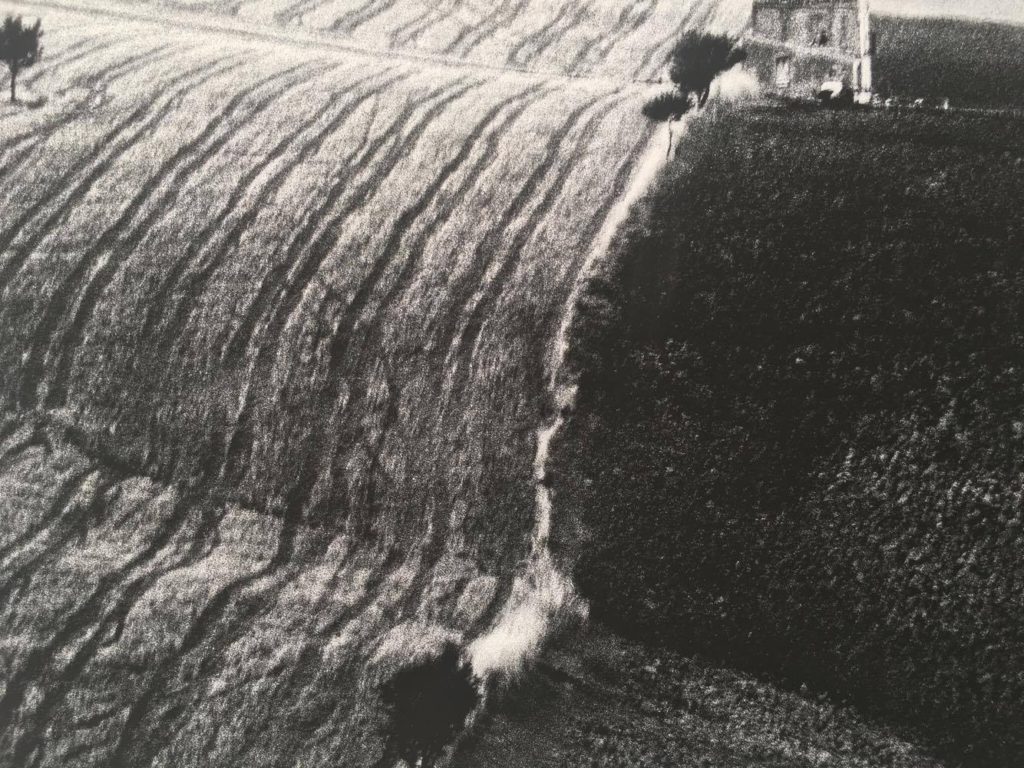 The Mediterranean Villa, an architecture between sky and sea.

An audacious architecture, designed by Stefano Boeri, a committed actor of the Italian political and cultural scene, professor of urbanism, influenced bya humanist tradition that makes him particularly sensitive to the transformations taking place in the Mediterranean world.
The building of the Villa Méditerranée was the subject of a competition won in 2004, by the architect Stefano Boeri. Work began in 2010.

Stefano Boeri has designed an unusual building that develops its spaces on and under the sea and is distinguished by a spectacular 40-meter overhang over a 2,000 m2 artificial pond. True technical prowess, unique in Europe by its capacity to welcome the public. The upper level, whose roof is 19 meters above the basin, will host an exhibition tray of 760 m2, connected by a footbridge to a room of 150 m2 and surrounded by a free-access belvedere.
Underneath the 2.25 meter deep basin is the base of the building. In the agora located in this level, an amphitheater allows to host shows, conferences and screenings of films.

Outside, the concrete skin, pierced with openings, was thought as a ribbon running through the whole building, from its back façade to its roof, going through the underside of the cantilever.

Villa Méditerranée has among its missions the follow-up and analysis of the main issues of inter-Mediterranean relations, in particular Mediterranean policies, the impact of conflicts, political and socio-cultural phenomena, first of all, which include religious movements. Bring together the best specialists, researchers, analysts and actors but also public decision-makers in order to contribute to the critical analysis of the needs and actions to be given priority in terms of Mediterranean policy.

Mediterranean Photography Festival-
Photomed, founded in 2011 by two professional of the photo world, Philippe Heullant and Philippe Sérénon, presents photographs and videos made by Mediterranean artists on this region of the world to a wide audience. The festival has already experienced five editions which were held in Sanary-sur-Mer. Its original line and the quality of its exhibitions have made it one of the most important photographic manifestations in France. Building on its success in France, Photomed began to expand internationally. A Lebanese edition was thus created in 2014. And three more editions are currently being studied abroad, in Casablanca, Tunis and Barcelona.

In order to reach new audiences and enlarge its audience, while remaining attached to Sanary and Toulon, Photomed wished to be present in Marseille. Also in 2017, for its 7th edition, the festival accentuates its presence in Marseille, where exhibitions are held in several places: Friche La Belle de Mai, FRAC PACA, Mucem, J1, Les Ateliers de l’Image and Mediterranean villa.

The Villa Méditerranée is hosting this festival from 17 May to 13 August 2017 on the theme of the city.
Artists exhibiting:
Franck Déglise Sur la route d’Alger 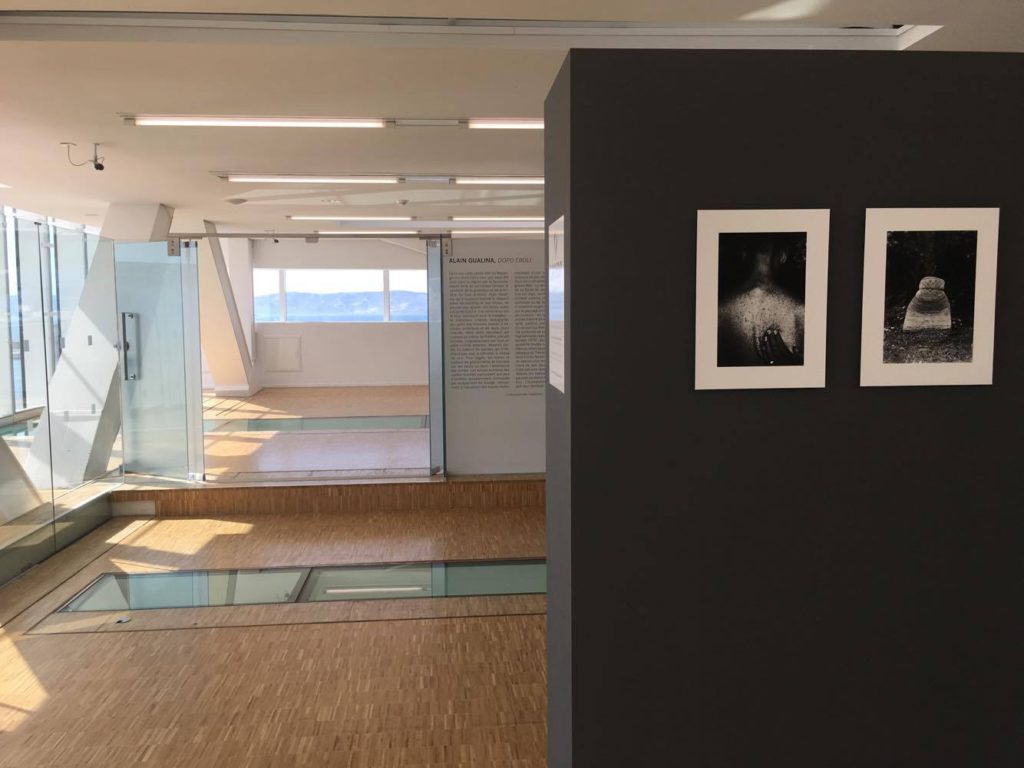 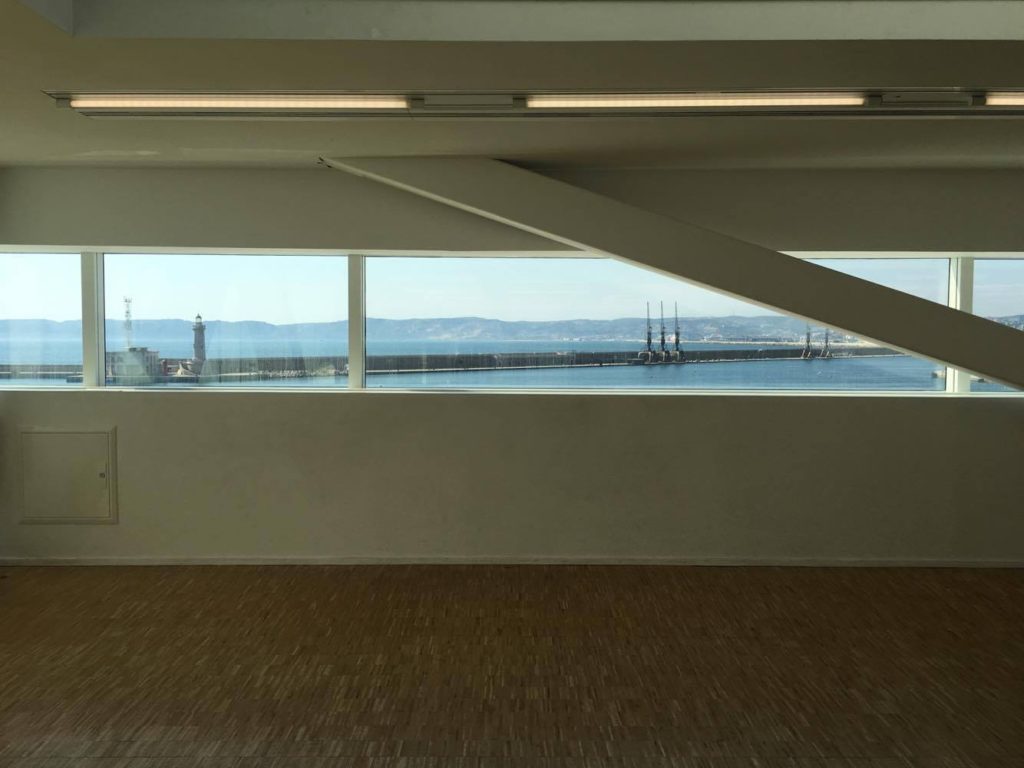 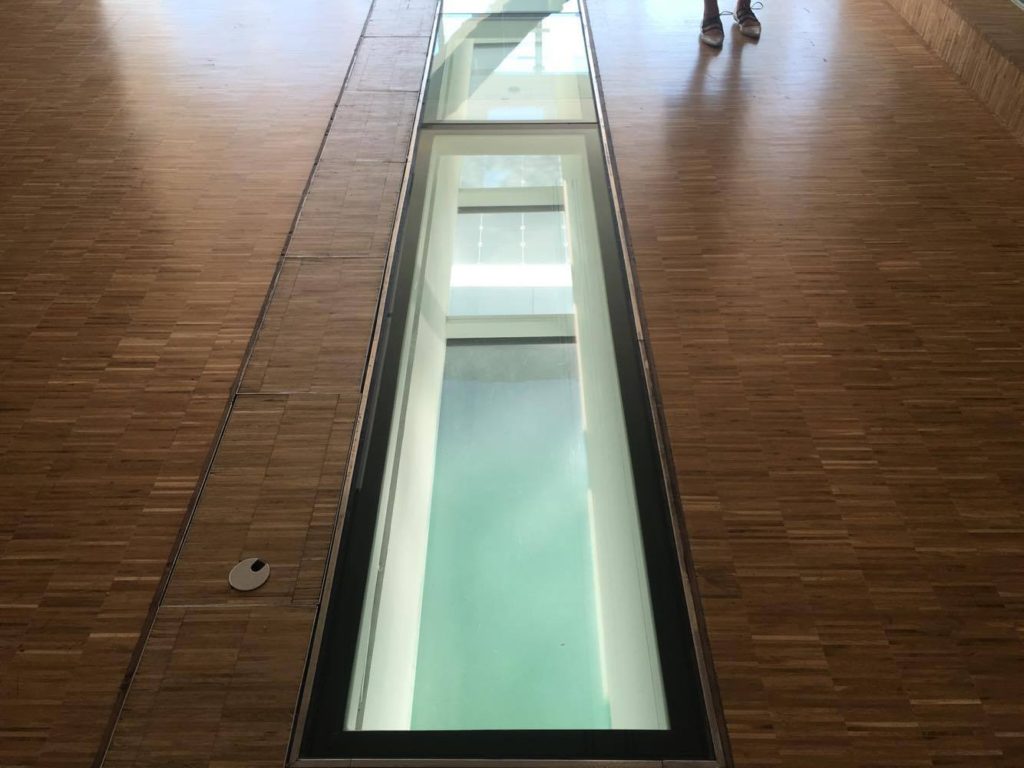 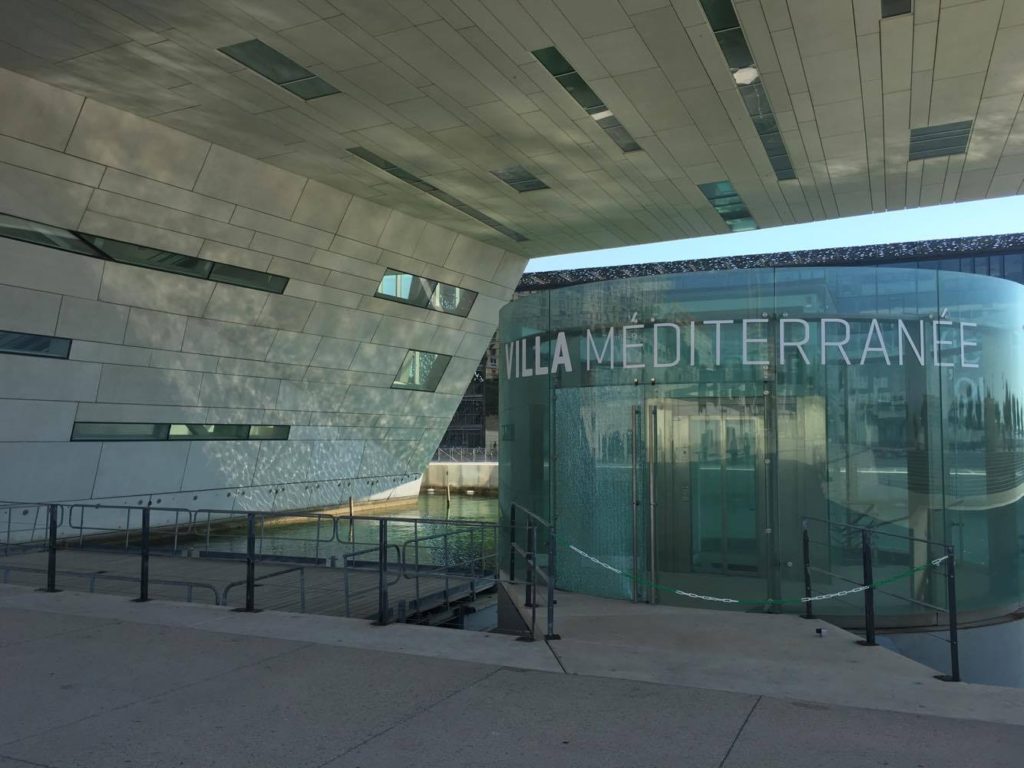