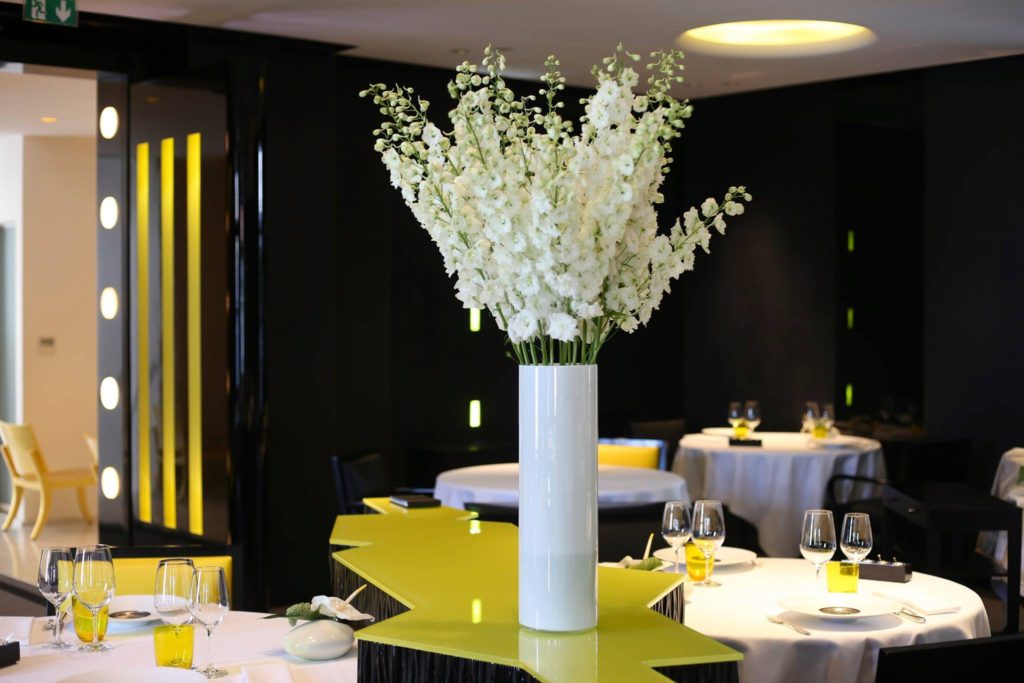 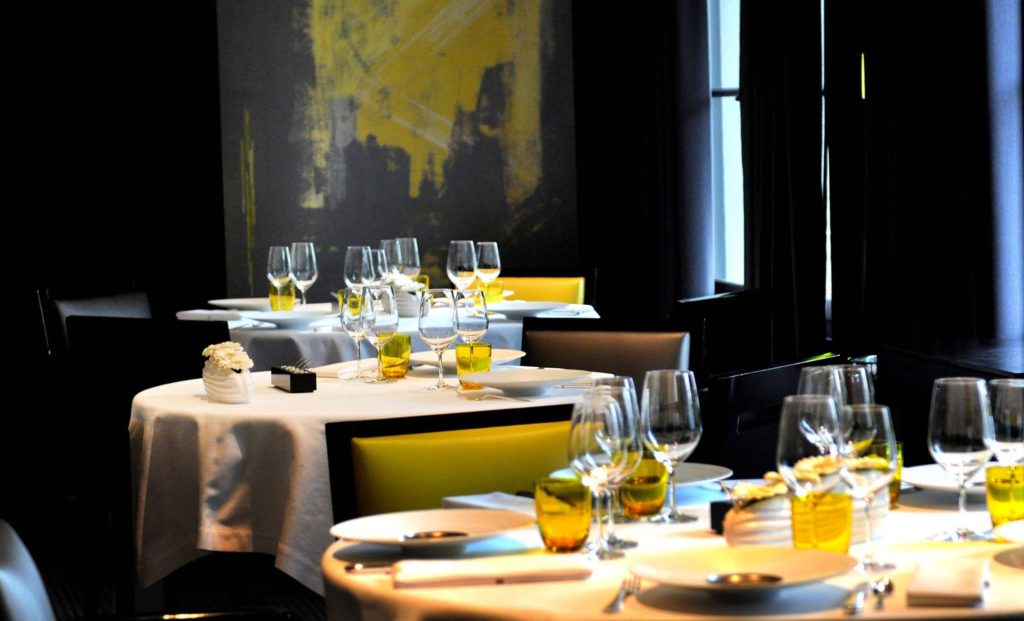 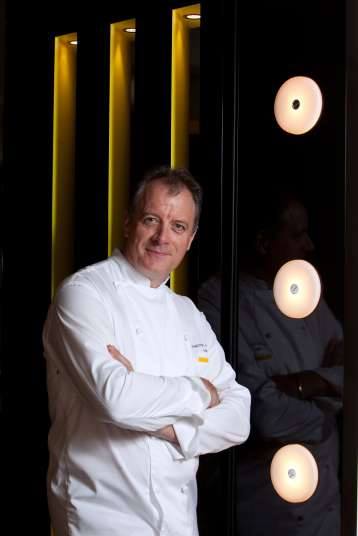 Located in the luxury hotel of the same name, the Pyramide two- Michelin starred welcomes you in a setting at the image of the prestige of the place: elegant and intimate decor, diffuse light and floral touches.

At the kitchen, Patrick Henriroux prepares an inspired and contemporary cuisine. The menu is creative, precise and refined, always in an absolute respect of the product.

A peaceful place where you can enjoy a real journey of taste. A legendary establishment to discover which has marked the history of French gastronomy.

Spirit of the place:
” Since 1822, only four families have succeeded each other at the head of the establishment . It was owned by the Chambertain family until 1870, followed by the Gieu family, and in 1922 it was purchased by Auguste Point, a restaurant owner in Louhans, who wanted to hand it down to his son, Fernand.

The young Fernand, who was then training in Evian with the father of the famous chef Paul Bocuse, took over the establishment in 1925, after his father passed away. He renamed it La Pyramide , after the Roman obelisk that stands proudly on Vienne’s town square, just a stone’s throw away.

Fernand Point brought a new dimension to the establishment, firstly by expanding it, but more importantly by serving modern cuisine. He was a man of strong character and imposing stature who adopted a bold approach to cuisine: in 1933, he became the first Chef to be awarded three Michelin stars . Paul Bocuse, the Troisgros brothers and Alain Chapel are some of the big names that were trained by him.

La Pyramide is nothing short of an institution , known as the “melting pot of French cuisine”. Today, it remains the only establishment in history to have kept three stars in the Michelin guide for 53 years. They remained following the passing away of Chef Point (1955), carried by his wife until 1986, and then by his daughter, who finally sold the establishment to a property development group in 1987. The group conducted works, including a hotel development, and reopened the establishment on the 18th of June 1989.

Patrick Henriroux , a Michelin-starred chef at La Ferme de Mougins, along with his wife Pascale , took over the reins of La Pyramide at the age of 31 and 28 years old. The first Michelin star came seven months later, in 1990, in recognition of the fine cuisine served by Patrick Henriroux and the couple’s professionalism. Then, in 1992, La Pyramide was awarded a second star in the Michelin Guide, which it has kept ever since.

In 1998, Patrick and Pascale Henriroux became owners of the hotel-restaurant La Pyramide, which they have continued to develop ever since.”

Discover Vienne and the surrounding region-

Along the Route du Midi (route to the south), Vienne, Town of Art and History , reveals its many attractions: laden with a millennia-old history, it possesses a rich cultural heritage, attested to by its numerous listed historical monuments of centuries past, such as the Pyramide. This stone monument, located just 20 metres from Patrick Henriroux’s Relais & Châteaux hotel, dates back to the 2 nd century and was probably a landmark for chariot races held during the Gallo-Roman period. Culture lovers will appreciate the many riches to be explored during a romantic break, family holiday or trip with friends.
You can also follow the rich tastes and scent that have made the reputation of this epicurean town ! Had for the market , which is one of France’s largest, to meet the lively local producers and see their high-quality produce: paradise for gourmets and foodies.
Discover the town during one of the many events and festivals held here throughout the year, including Jazz à Vienne, the Fête Historique de Vienne, the Roman grape harvests and more. 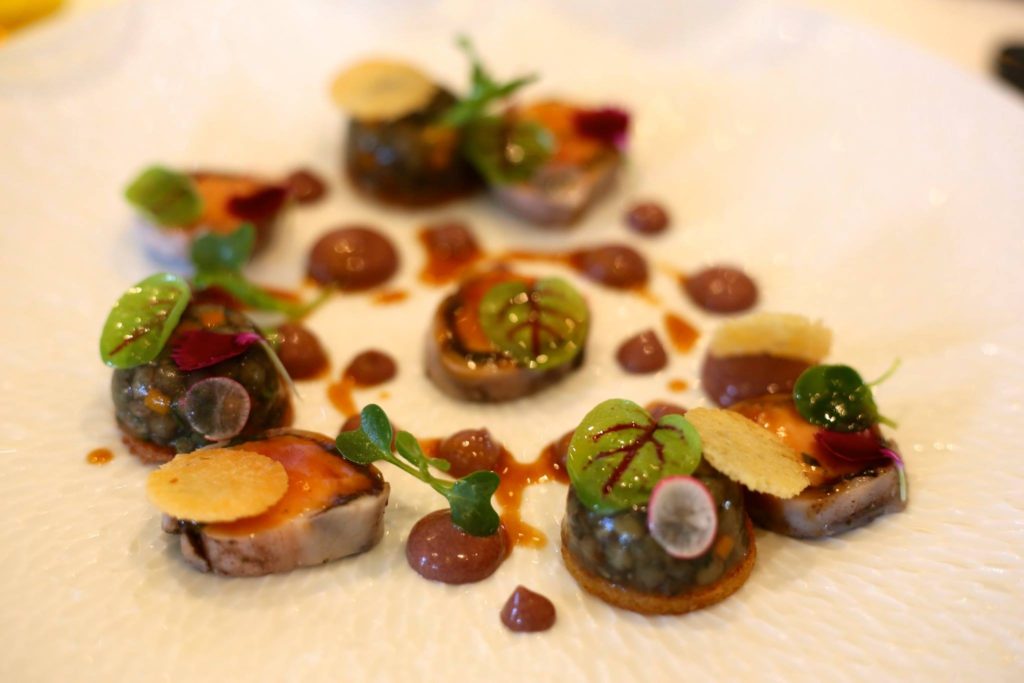 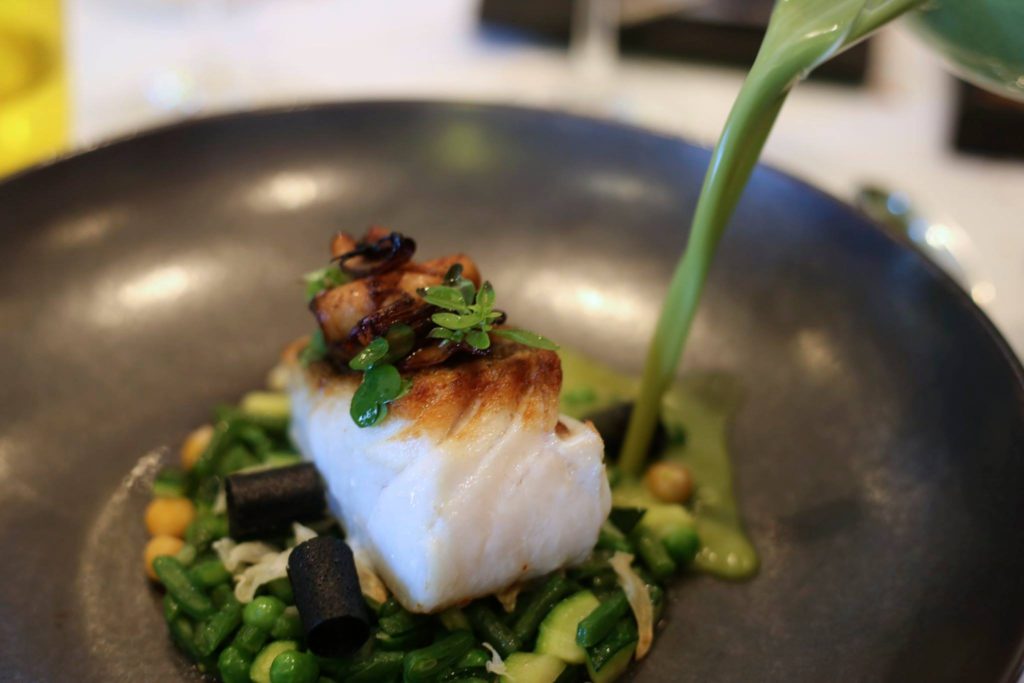 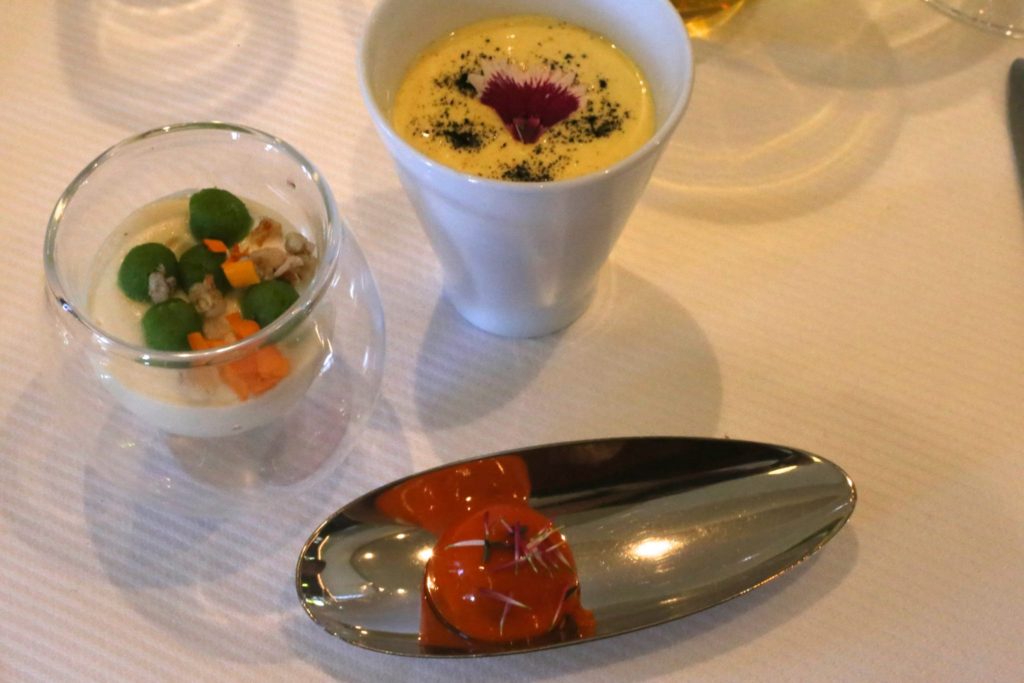 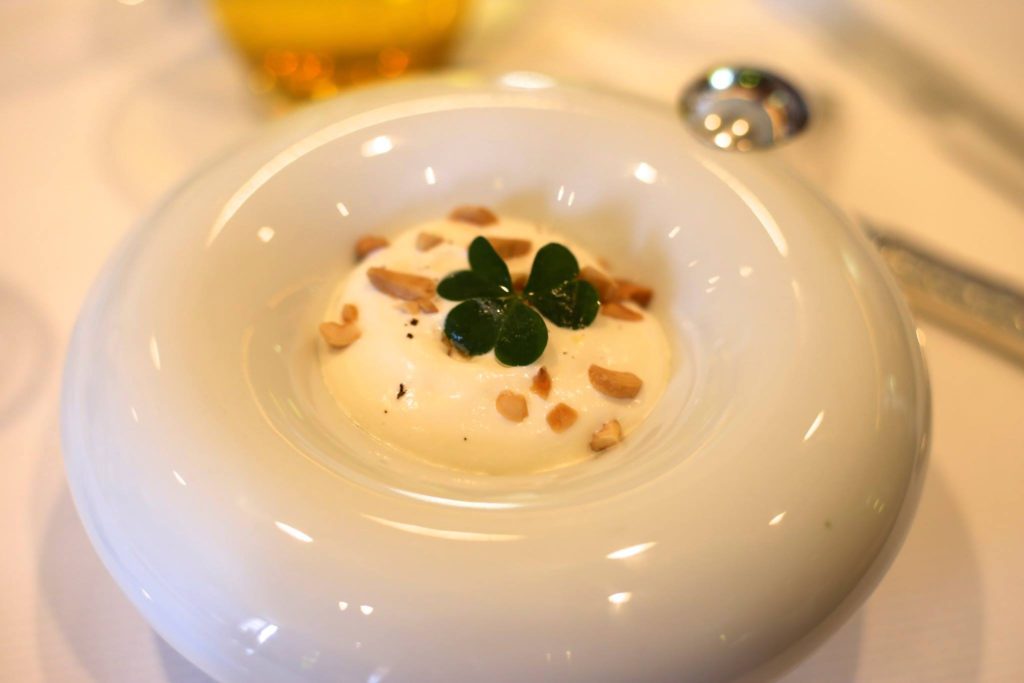 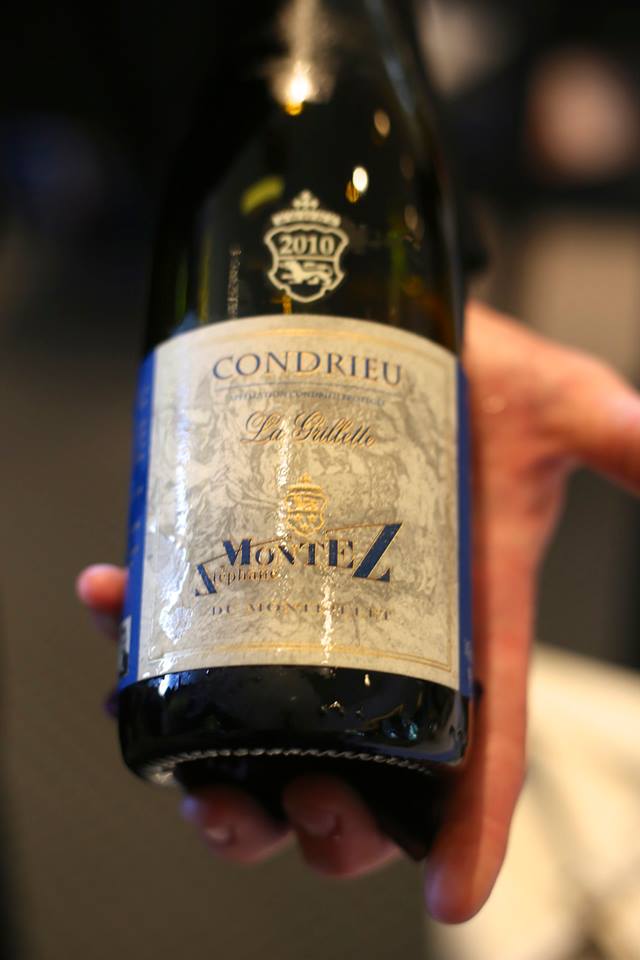 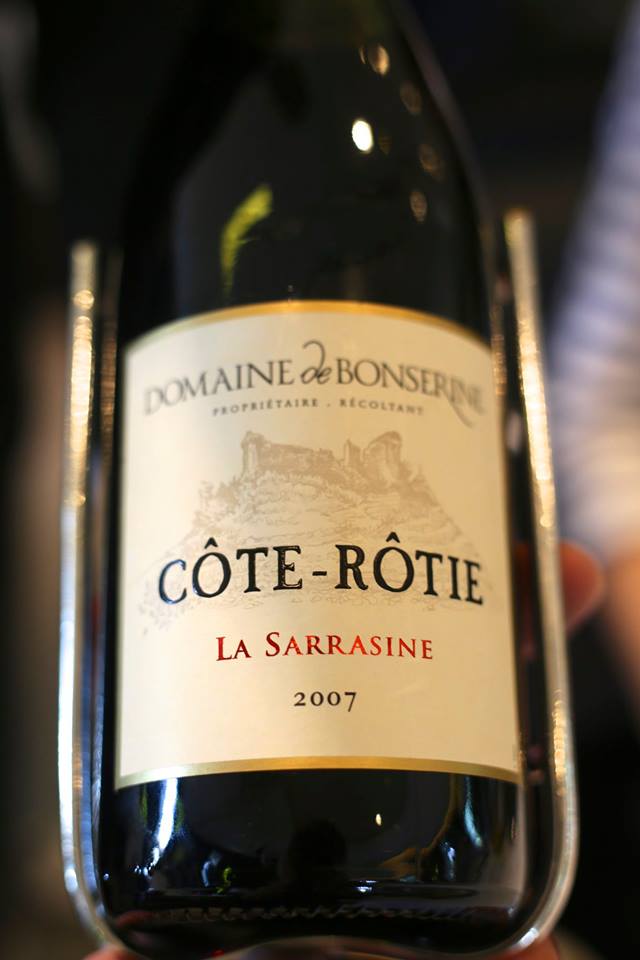 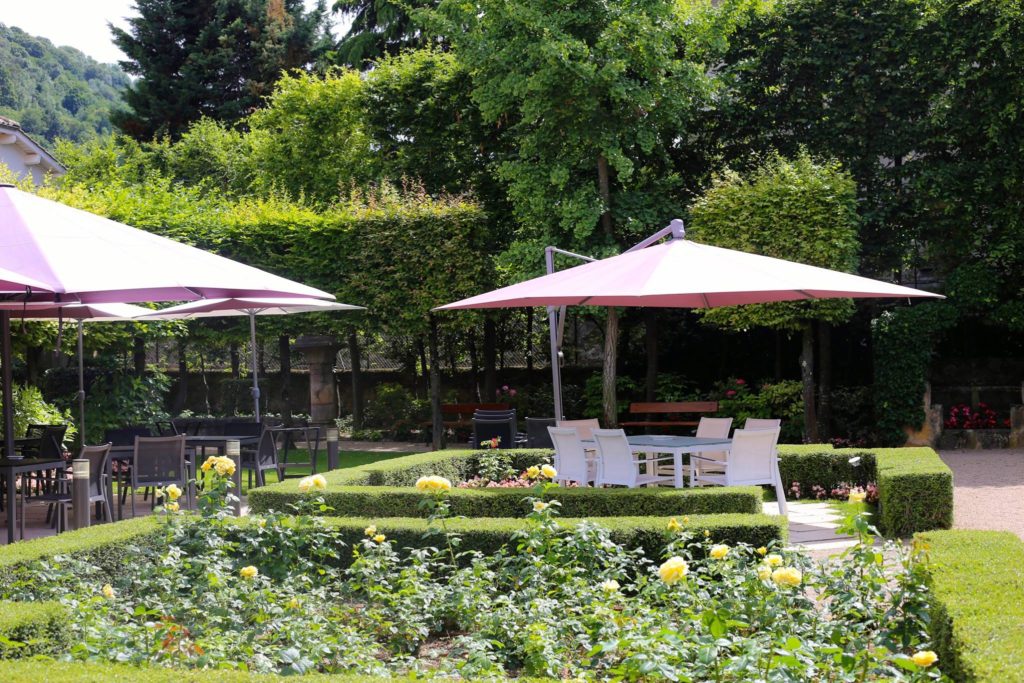