Getting around Saint-Victor Abbey in Marseille-2017/10/19

Getting around Saint-Victor Abbey in Marseille- 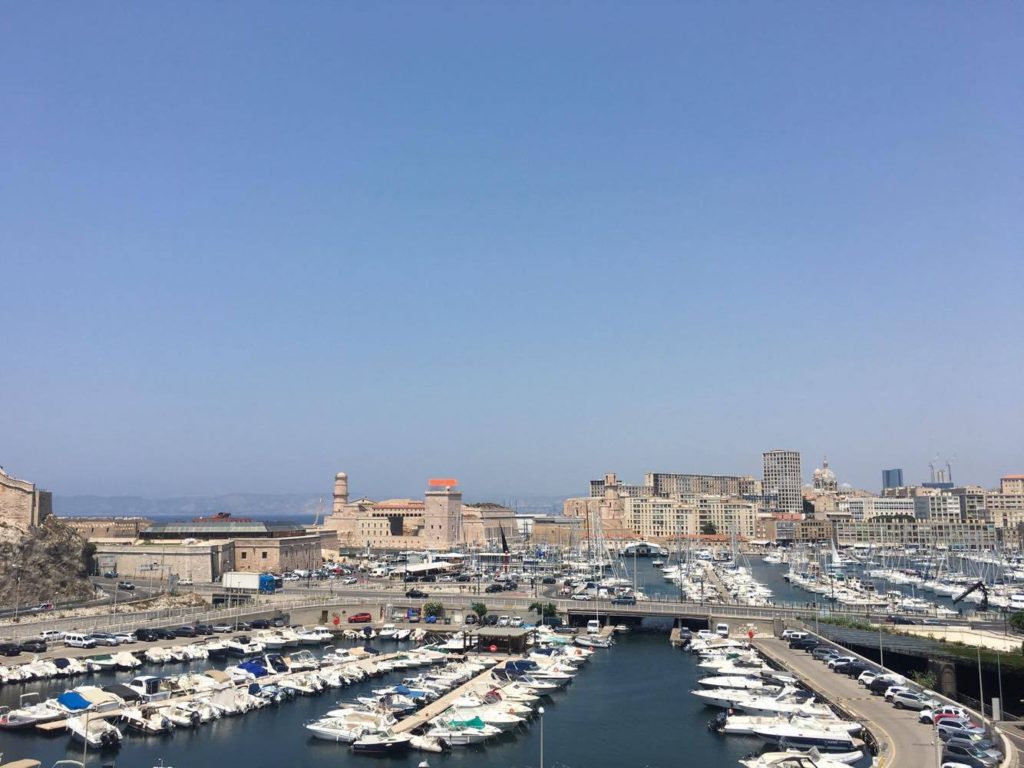 Proculus, the Bishop of Marseille (380-430), welcomed Jean Cassien with open arms. Cassien was a hermit who introduced monastic life to Marseille. A cult was founded where the abbey now stands around a tomb which was worshipped and, legend has it, contained the relics of the 14th century Marseille martyr, Saint Victor.
In reality, the crypts contain extremely valuable archaeological artefacts which point to the existence of a working quarry in the Greek period then a Hellenistic necropolis (2BC) which was used up until Christian times. There’s no mention of it between the 7th and 10th centuries. Like all Western Europe in the Dark Ages, Saint-Victor was subject to Viking and Saracen invasions.

Monastic life returned in 977 subject to the Rule of Saint Benoît.
Isarn, a Catalan monk, began major building work in 1020 (construction of the first church with the current tower and main altar). From the end of the 12th to the 13th century, the abbey was entirely rebuilt in accordance with Roman construction. The monastery was then fortified and the whole became part of the port defence system.
From the 11th to 18th century, Saint-Victor had complete supremacy over all Christianity in the Mediterranean area. Monastic fervour died down and after the Revolution the church was used as a hay warehouse, prison and barracks which helped it avoid demolition; it was returned to the cult and restored in the 19th century. Pope Pius XI made the church a minor basilica in 1934.
A major pilgrimage takes place every year at Candlemas. In the morning on February 2nd a procession sets off from the Old Port to Abbaye Saint-Victor along Rue Sainte. The black Virgin stored in the crypts is dressed in a green cloak and presented to the crowd; the archbishop blesses her, takes mass and then goes to the Four des Navettes where he blesses Marseille’s famous boat-shaped biscuits.

What’s a “navette”?
It’s a cookie delicately shaped like a boat, calling you aboard for a delicious journey. It’s as golden as an ear of corn in the sun, slightly sweet and faintly scented with orange blossom and its texture holds a few surprises of its own. Words just can’t replace the sensations which explode in your mouth. Initially it’s crunchy but then it softens, offering a unique bouquet of flavours.

For a quick snacking visit the Cellar and Bistrot “Victor-Cave & Bistrot Bières”, with around 400 references of craft beers from all over the world. Or cross the street and you will find the newly opened Marché saint Victor.
20 rue d’Endoume 13007 Marseille
http://victor-biere.com/cave-a-bieres-artisanales/

Near by stop over the gallery Béa-ba with excellent contemporary art exhibitions.
From June 15th until July 21st Marie Ducaté and Dominique Angel
http://galerie-bea-ba.com/

Saint Victor Abbey- Open everyday from 9am to 7pm. 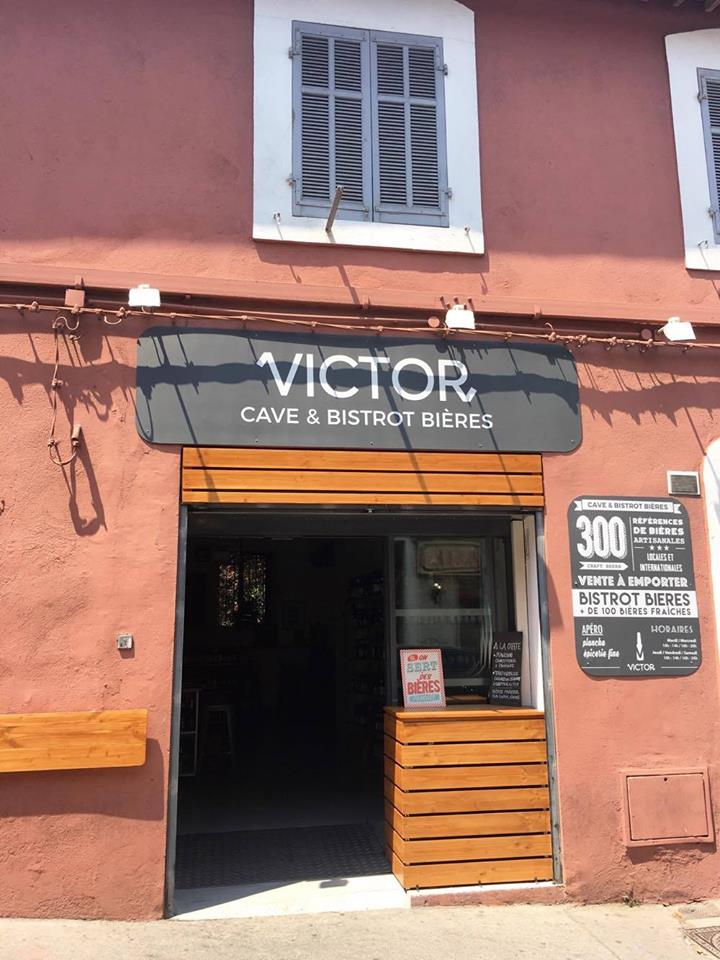 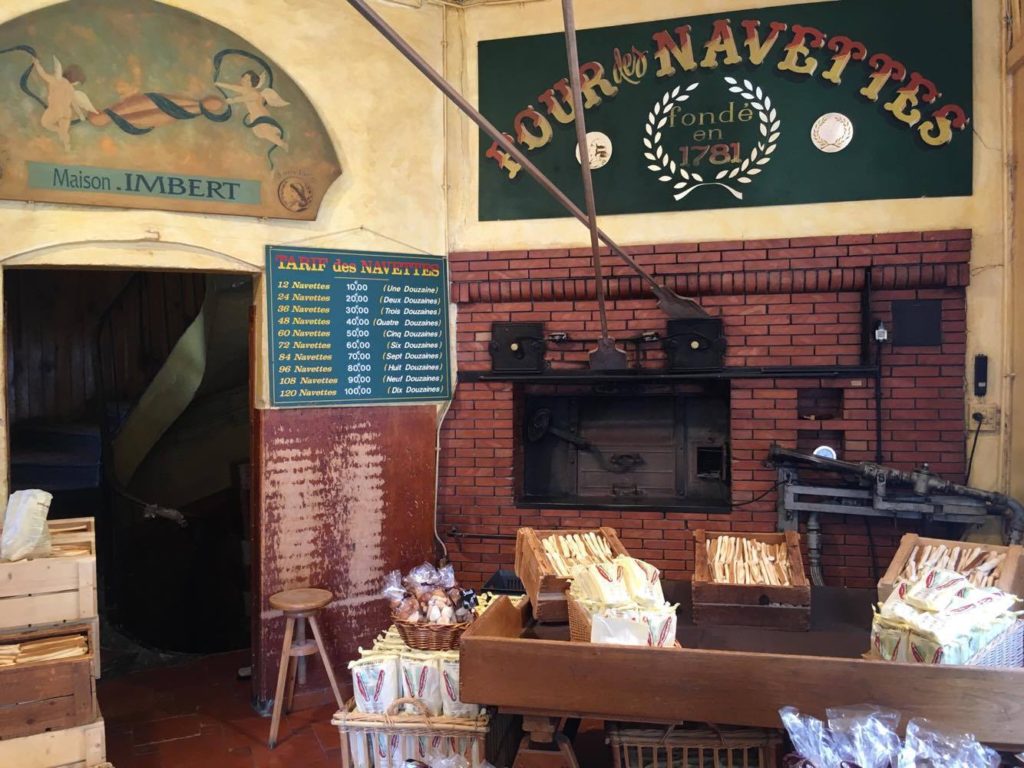 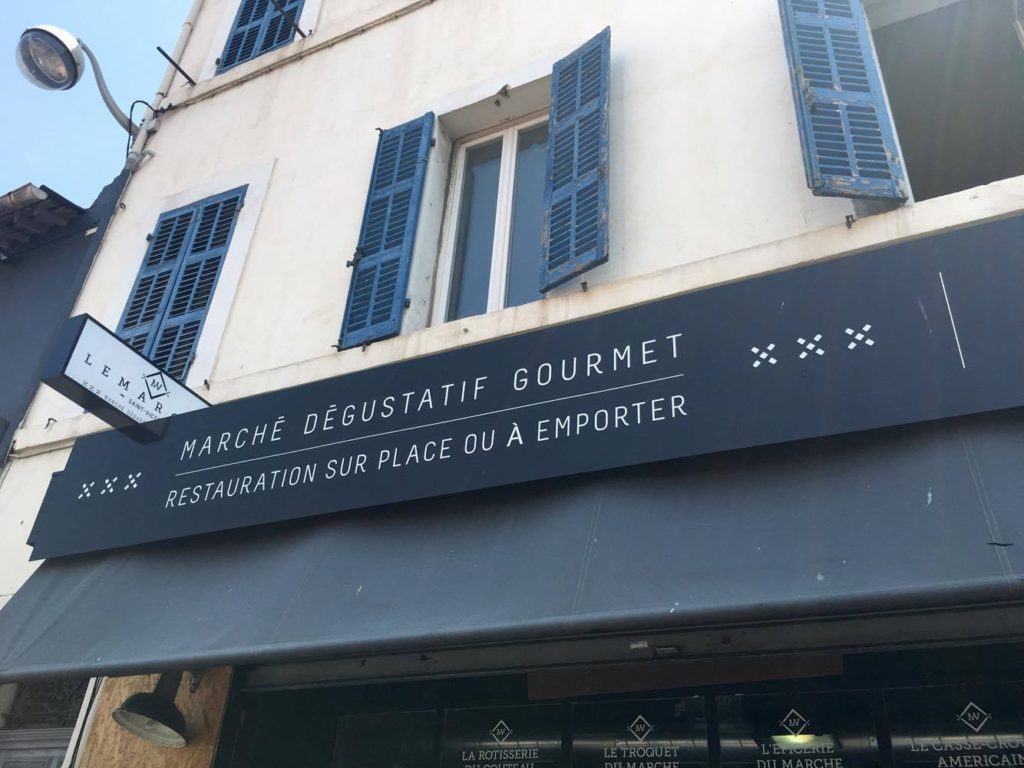 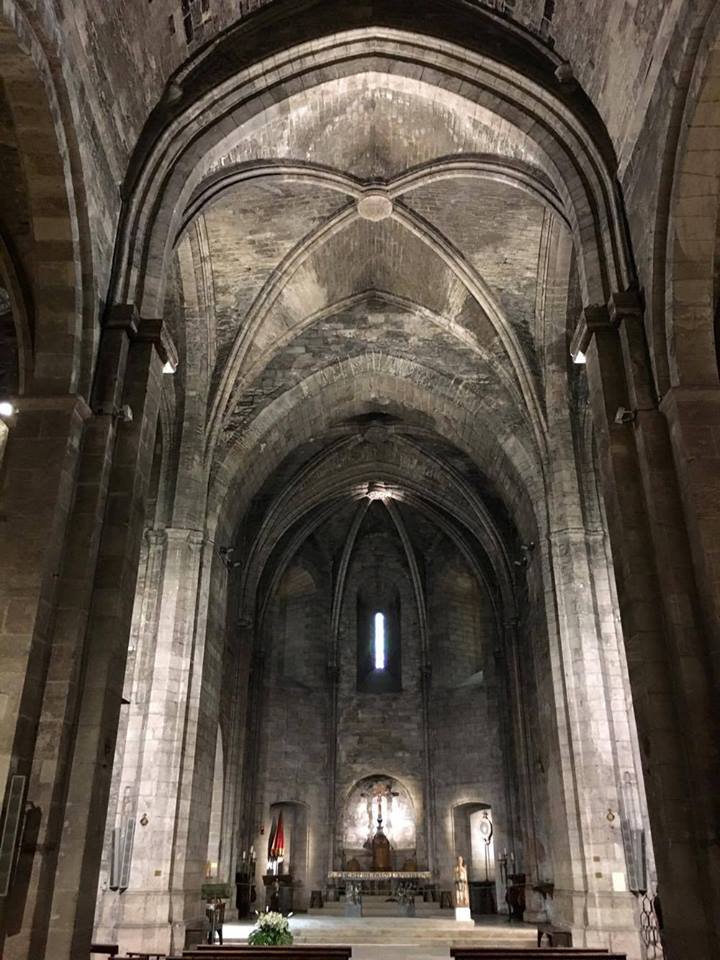 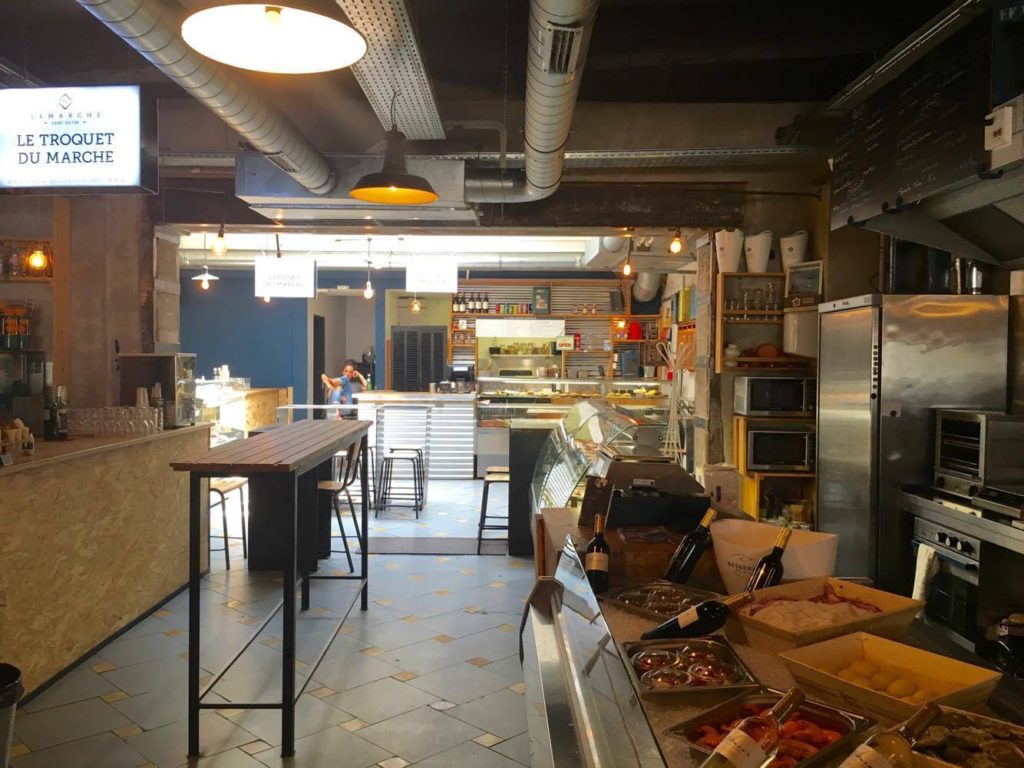 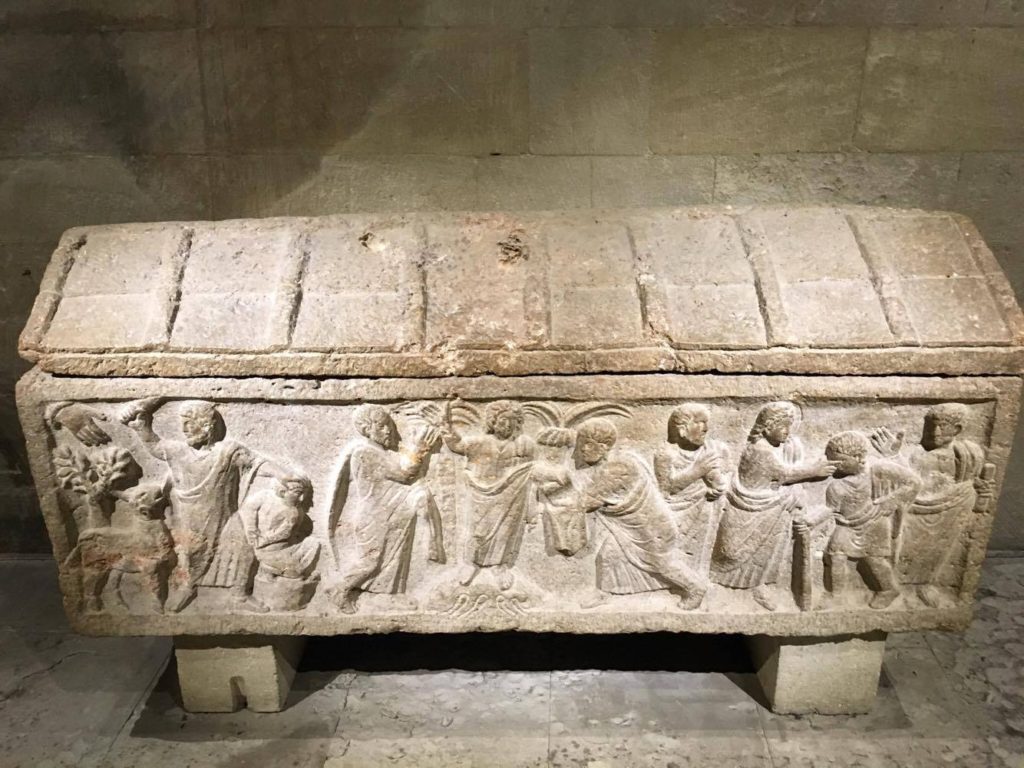