In the heart of Marseille center this excellent art museum conceals some surprising – and impressive – finds behind its wrought-iron gates. The core collection contains some fantastic examples of 17th- and 18th-century Provençal art, including André Derain’s Pinède, Cassis (1907) and Raoul Dufy’s Paysage de l’Estaque (1908). A second section is dedicated to depictions of Marseille, with works by Max Ernst, Joan Miró, André Masson and others.
The “hôtel particulier”, built in 1694 by the Compagnie du Cap Nègre, was bought in 1709 by the family of Montgrand, which kept it until 1801. It later became known to several owners, who remained for more than half a century the seat Of the “Circle of the Phocaeans” installed in 1836, before being acquired by Jules Cantini, important marble maker who took part in the construction of numerous civil and religious buildings in Marseilles during the Second Empire. A great art lover, Jules Cantini donated it to the city in 1916, to become a museum devoted to the art of our time.
This prestigious cultural institution in Marseille is devoted to the “modern” period of the twentieth century, which extends between 1900 and the 1960s.
The procurement policy, accompanied by important government deposits (National Museum of Modern Art, Fonds National d’Art Contemporain, Picasso National Museum, Musée d’Orsay) and supported by numerous donations, The creation of one of the finest French public collections devoted to the 20th century.

It also held temporary exhibitions through the year. On show from 17 March to 24 September 2017: “A House of Glass”, The Cirva, The International Glass and Visual Arts.
Since its establishment in 1986 the Cirva, a contemporary art centre specialising in glasswork, has welcomed artists, designers and architects wishing to experiment with glass for innovative projects. The Cirva provides a devoted, inquiring and audacious team of professional glassblowers with a wealth of practical experience and expertise to support and turn the intentions of the invited artists into reality.
The Cirva has been built up over the years, mainly focusing on the artists. Theer are meetings, conversations, time spent reflecting and researching, amidst the concentration and warmth of the workshop in Rue de la Joliette. Energy flows through this house of glass, concentrating on continual movements and researching new techniques. Creation needs time and this is respected here. The Cirva is half-hidden, yet it also enjoys opening its doors to reveal the treasures of the collection.
The Cantini Museum features 17 artist who have created extraordinary pieces of work at the Cirva. By providing a fluid structure to the layout, each room makes it possible for the works produced in glass to be presented in the broader perspective of both artists who are not expert in ths material, and the artist researchers. The Cirva champions the concept that the essence of a work is not solely confined to technique, and it is therefore clear that pieces from its collection, in most cases three-dimensional sculptures, should be linked to major works from the Cantini Museum and the Mac, together with the Fonds régional d’art contemporain Provence-Alpes-Côte d’Azur (Regional foundation for contemporary art of Provence-Alpes-Côte d’Azur). Each room therefore sheds new light on the work of the artist as well as on the works produced in glass, but also opens the door to unfamiliar encounters, as if trying to see from the other side of the mirror. 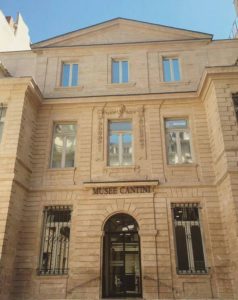 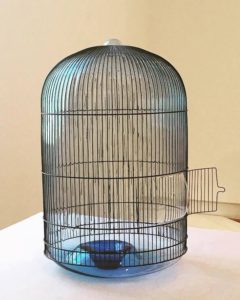 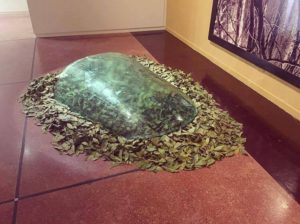 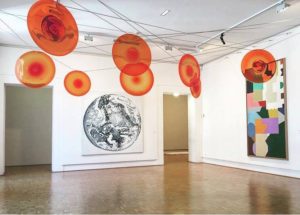 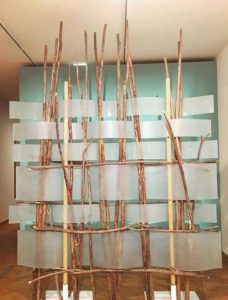 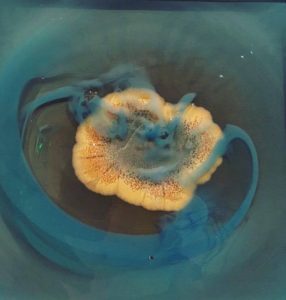 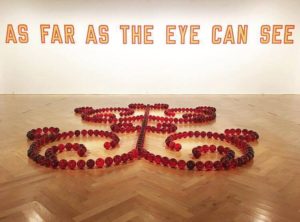 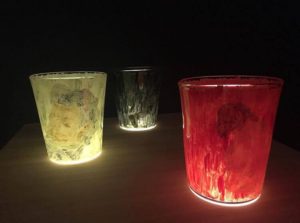