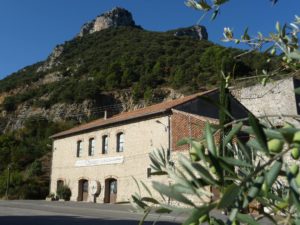 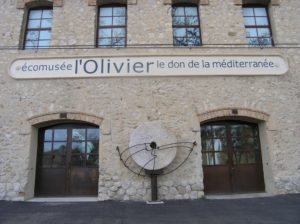 This eco-museum 10km from Manosque in Volx honours Olive tree, symbol of the Mediterranean Sea.
In the former building of Lime kilns, this ecomuseum tells the story of the Men of the olive tree.
They are born in Provence, Italy, Lebanon, Greece, Spain, Croatia, Jordan…Their history is similar, yet different every time.
Gift of sky or earth, the Olive is the tree that nourishes men and lights their houses.
The olive tree unites the three religions of the Book, for it is “neither Eastern nor Western”. It is the gift of the Mediterranean.
This museum is a place for history and recollection. It tells the story of the olive tree which, along with the grapevine and wheat, is a symbol of Mediterranean civilisation. It is an important conquest for the economy and culture of the people who ring the mediterranean.
Talking about the olive tree also means remembering and paying homage to the men and women of the olive tree who know how to approach it, look at it and help it to live.

The extension of the olive tree is linked to the establishment of the Mediterranean climate. In the Mediterranean world, the domesticated olive tree spread from the East from c.4000 BC. The oil was a precious substance produced in Palestine and transported by caravan to Mesopotamia, to Egypt of the Pharaohs, particularly to supply perfumers, doctors and embalmers.
But it was above all in Greece, where cultivation of the olive tree was extended, that olive oil established itself as a foodstuff and source of light, and where the olive tree was celebrated as the most noble of plants. Greek and Phoenician merchants took the oil to the entire Mediterranean world. In Provence, Phocaean traders (from Phocea in Turkey, which was Greek at the time) introduced the olive when they founded Massilia (Marseille) in 600BC.

The eternal tree.
It is said that when the Persians burned the Acropolis, the olive trees sacred to Athena began to grow back as early as the following day. It is said that the tree of Roquebrune-Cap-Martin in the Maritime Alps, its trunk measuring 65 feet around its circumference, is more tahn one thousand years old. It is also said that the olive trees of the Mount of Olives, in Jerusalem, were contemporaneous with Christ.
And that there is, on the Greek island of Egine, an olive tree so old that it was alive during the reign of Constantine, the first Christian emperor(306 to 337 A.D). It is even said that the olive trees of Bchaale, in the north of Lebanon, are likely to be more than 6000 years old. It is said that the olive tree is eternal. Science remains cautious, because dendrochronology, the scientic method that uses cross sections of trunks for dating trees, isn’t applicable to the olive tree, because its rings, or growth-rings, are often split and undecipherable.
However, there is reason to believe that the olive is almost immortal because it really never dies of old age.
When it is not tented, or even when it is assailed by a frost or fire, shoots of new growth emerge again from its stump and a new tree replaces it, its genetic twin.

The life of a tree.
At ten to twelve years, the olive tree begins to bear fruit. If it receives intensive care, the first olives may appear by the end of five years, but it only becomes truly productive closer to thirty-five years. As long as the light can penetrate, as long as it is aerated, and as long as it is maintained with a good leaf/root balance, the olive remains young. So, when the grower lends it a hand, the olive tree will continue to bear fruit time and time again for thousands of years. 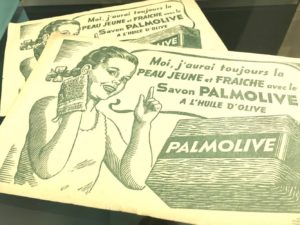 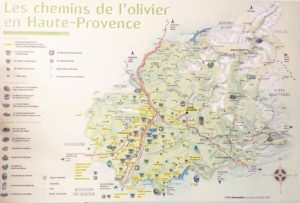 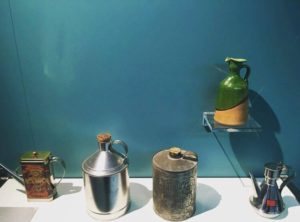 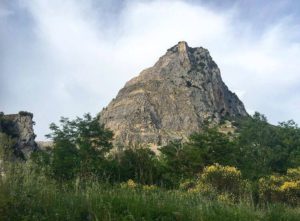 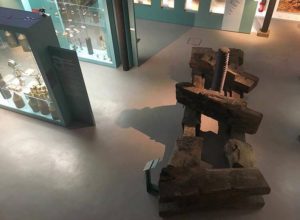 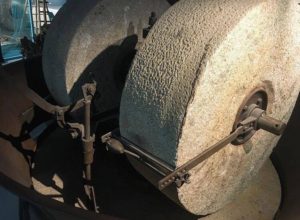 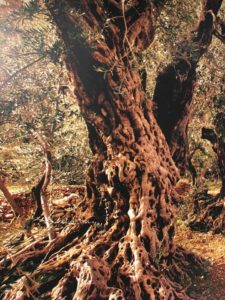