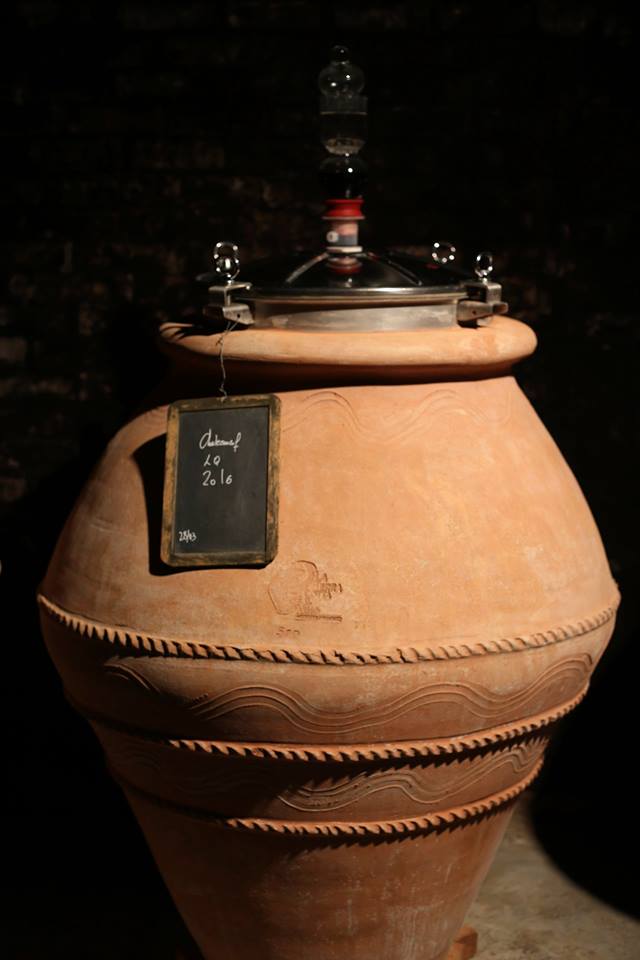 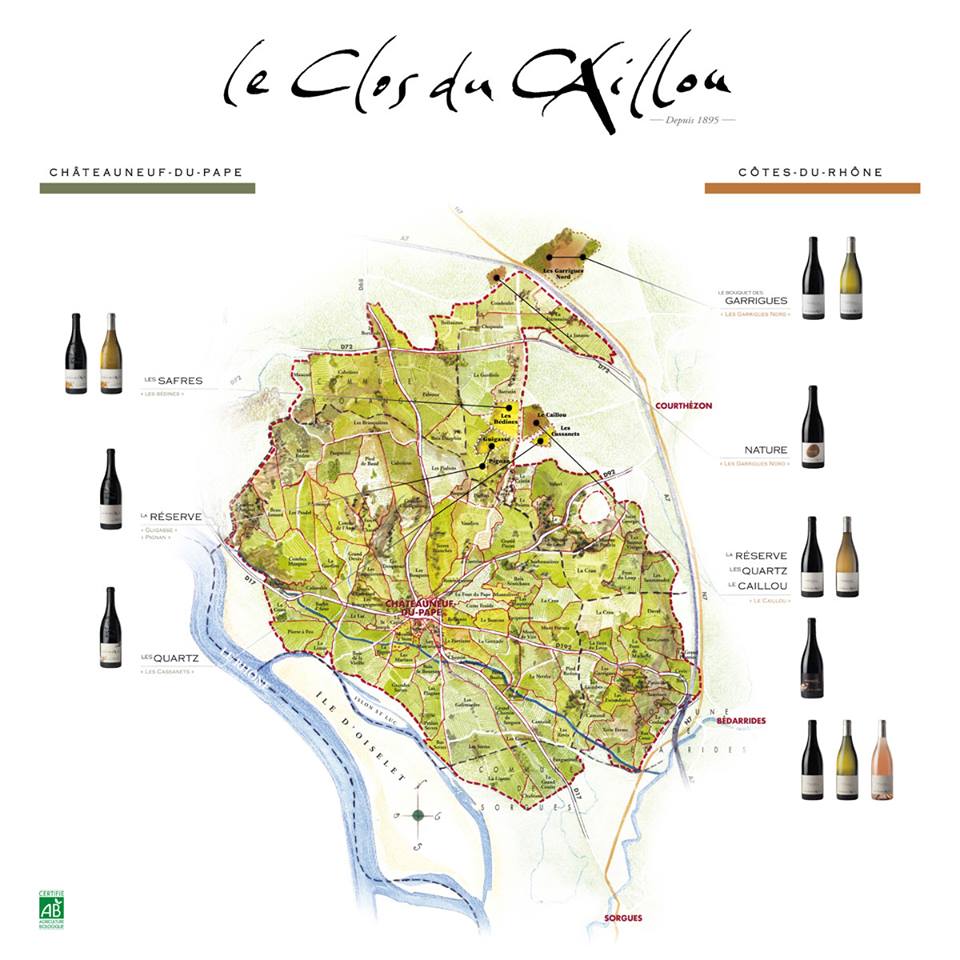 We see more and more terracotta jars in cellars. Winegrowers who use them for ageing wines wish to preserve the purity of the wine and fruit.

The ageing of wine in terracotta jars is a new trend that has been developing among winegrowers over the past ten years, probably in reaction to the excesses of wooded wines. In the Lot, Stéphane and Véronique Azémar, from the Domaine Clos d’un Jour (Cahors, South-West), were the pioneers in 2004. They have now many followers.

The idea? Reproduce the gentle oxygenation generated by barrel ageing, but without the aromatization of wood (vanilla, cocoa …) thanks to the porosity of the terracotta. The jars have a capacity of 140 to 400 liters. The raw, liquid-tight, air-permeable soil remains neutral and adds no aroma to the wine.

SLOW AND REGULAR AERATION OF WINE

At the heart of the jar, an alchemy unfolds between wine, terracotta and oxygen. This type of ageing allows a slow and regular aeration of the wine through the pores of the jar. It enhances the expression of aromas, contributes to the stabilization of the color, the softening of the tannins for the red wines, and eliminates the stench coming from reducing process often induced by the ageing in vats. It allows the winemaker to remain “closest to the wine” by highlighting its terroir and its grape varieties, without added tastes. A quest for purity of wine expression that promises beautiful tastings.

WINEMAKING IN JARRES: The opinion of Stéphane Azémar, owner winegrower at the Clos d’un Jour, in Duravel (46):
“It is difficult to determine from the taste of a wine if it has been aged in terracotta jars or not, but this type of ageing has a beneficial effect on the wine by the gentle oxidation it generates and the absence of aromatization by the wood. The terracotta jars retain the aromas of the grape varieties and the characteristics of the terroir without masking them.Compared with the same vintage aged in vats, a wine aged a few months in jars offers. The wine is rounded, with more volume, and the tannins present a high quality with a high level of flavor. There is often an impression that the wine evolves slightly faster under the effect of oxygen and one can then believe that it is a little older than its age of one or two vintages . ” 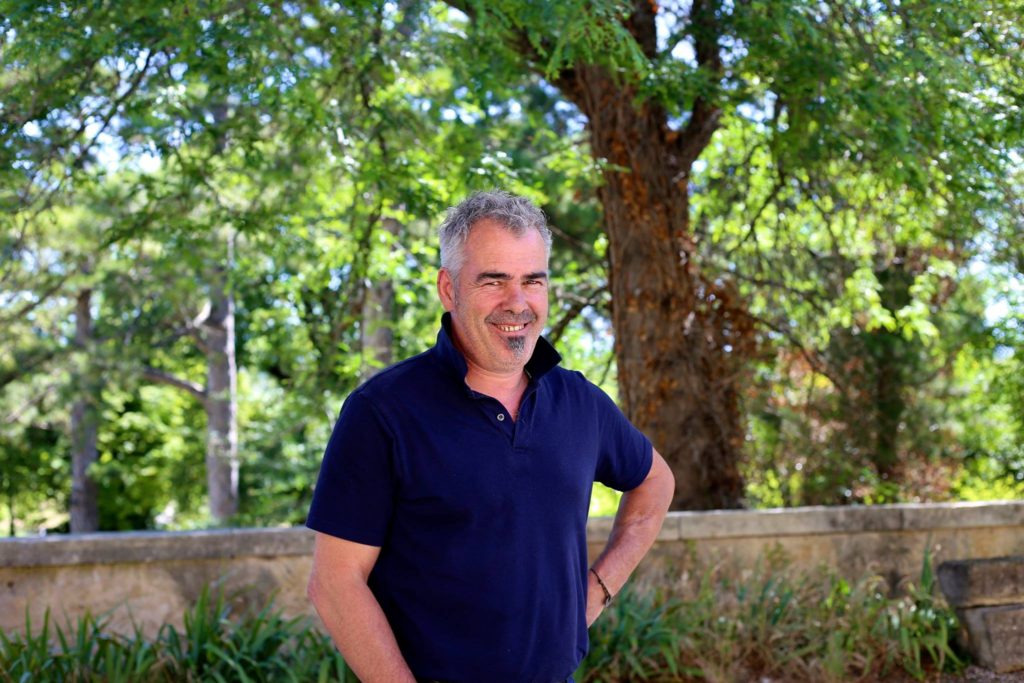 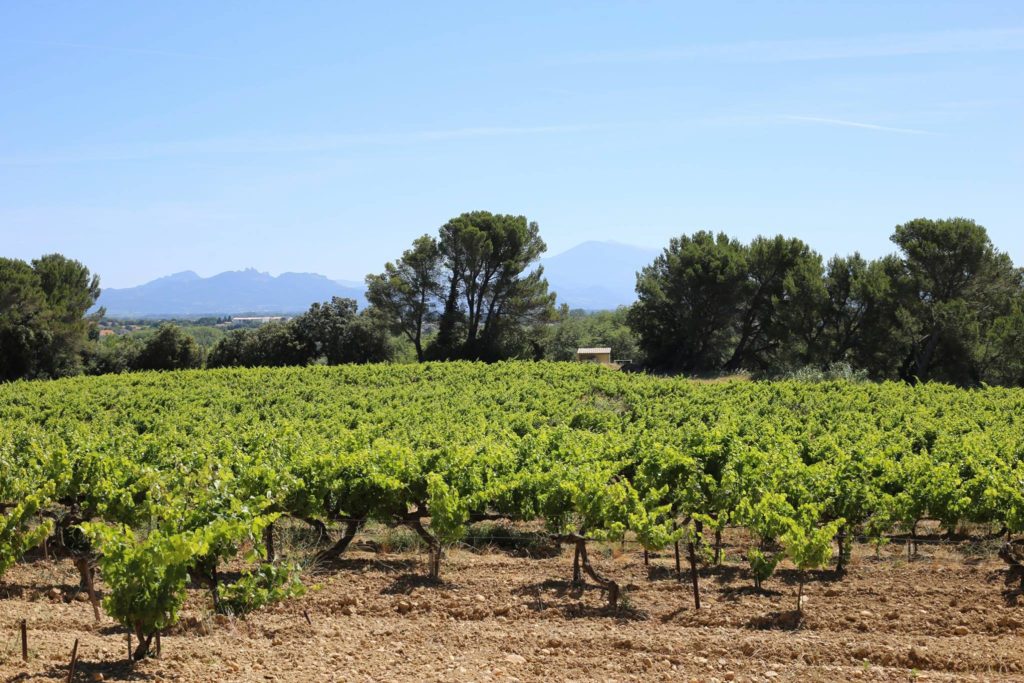 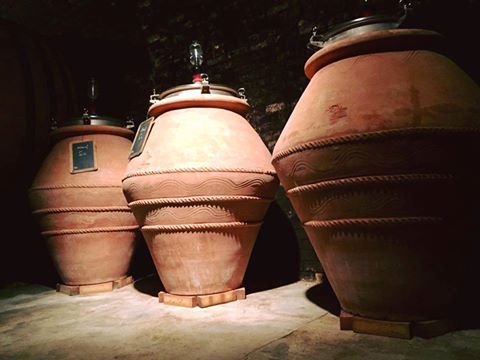